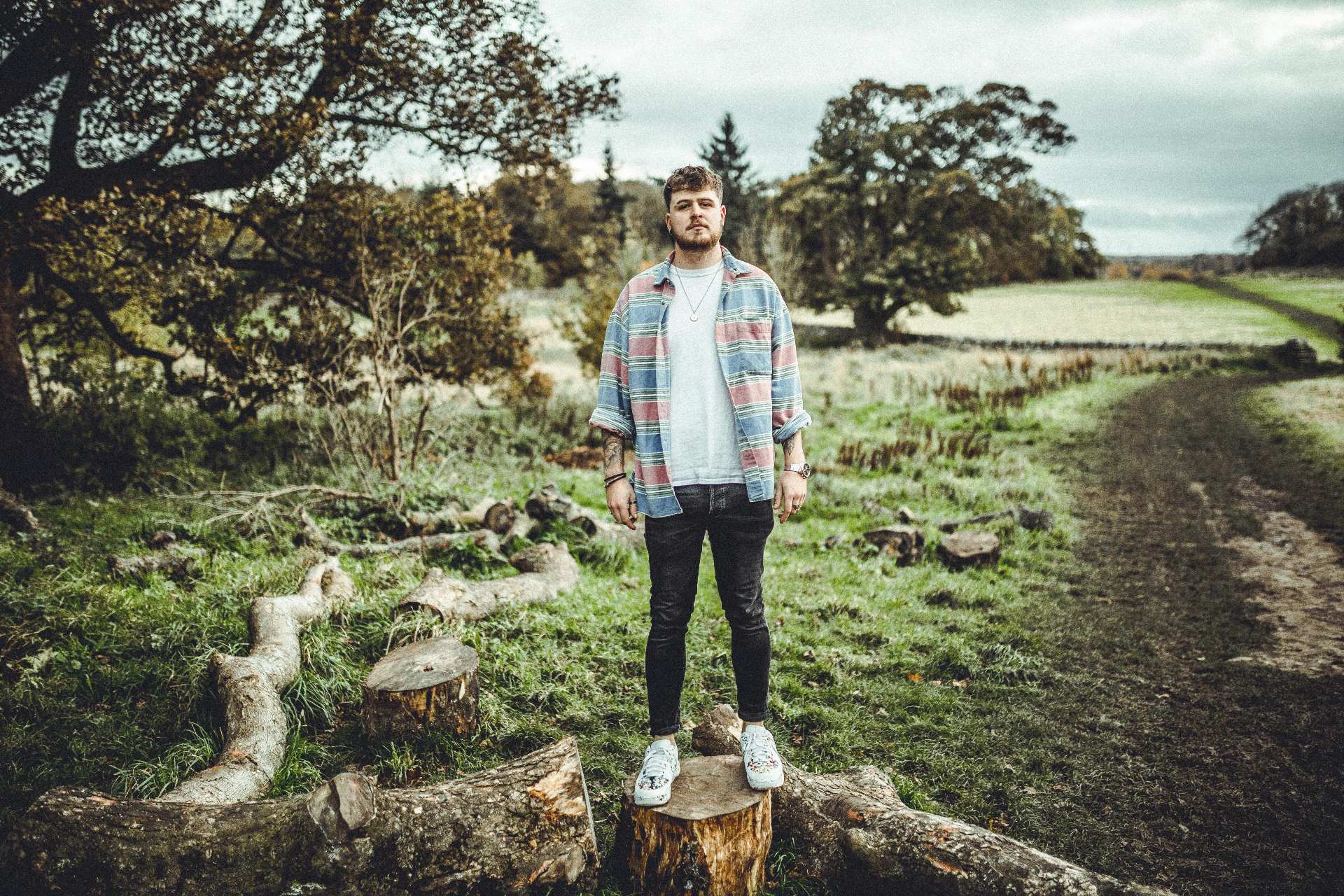 It’s a Melodic, Breakbeat Gem from the Scottish Producer

Since starting to put out music in 2018, Boy North has received support from artists like Yousef, Kölsch, Lane 8, Joris Voorn and Cristoph. His tracks have been played out on Kiss FM, BBC Introducing Dance and BBC Introducing Scotland, and has previously released on labels like Purified Records, Songspire Records and Fat! Records.

Speaking on the new single, Boy North states: “Taking inspiration from the likes of Bicep and Ejeca I really felt like ‘Need You By My Side’ is taking the emotive side of my usual style and throwing it together with the aggressive breakbeat drums and has created something special. It’s a lot more powerful and aggressive than my usual style. I always write by taking emotions and memories from different moments in my life so far and for this one it was no different.”