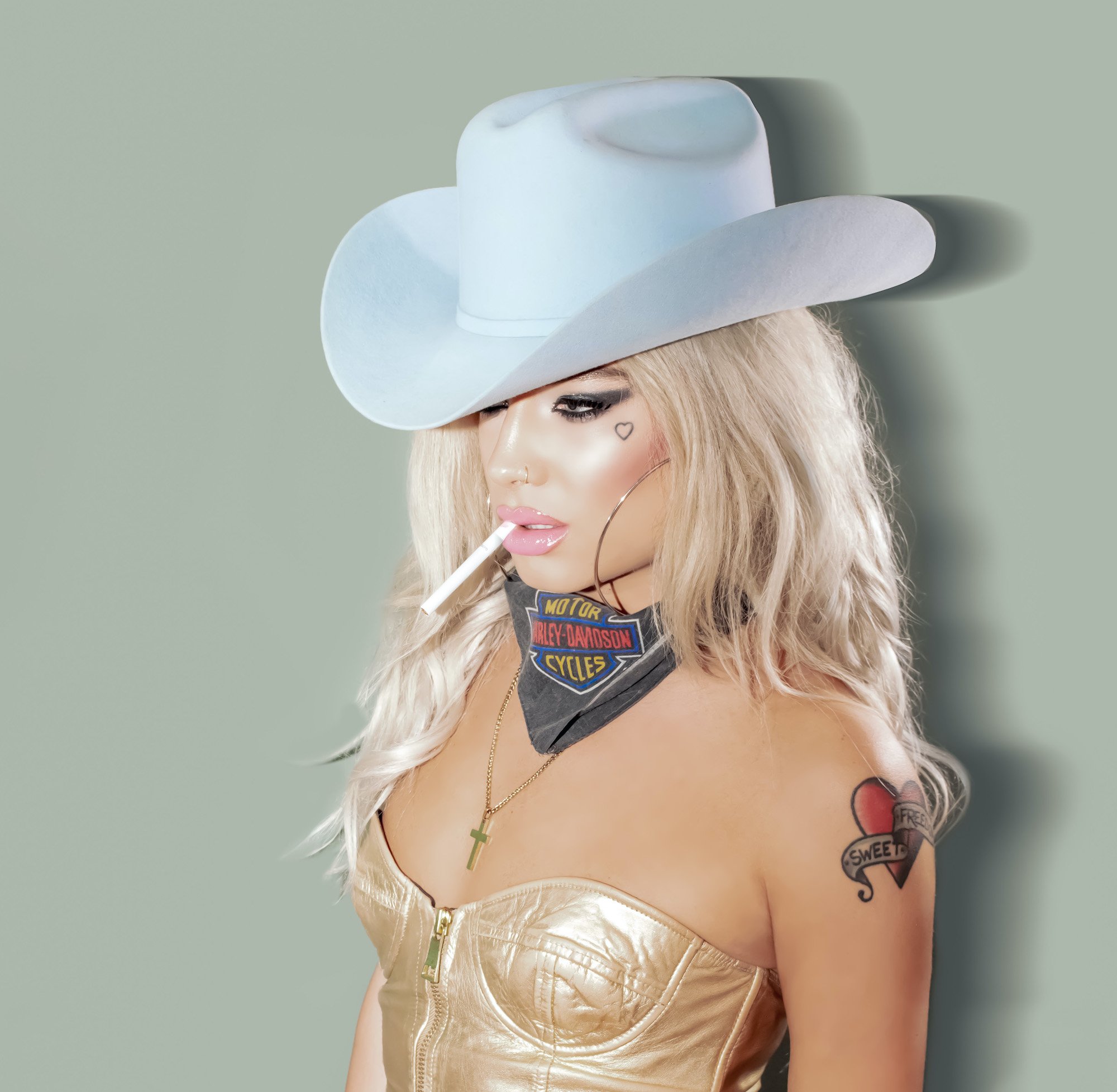 Producer Kinky Roland (aka Boy George) has revealed a brand new track and video with London model and drag superstar Lady Lloyd, out now on Boy George’s BGP Label. Just Another is an addictive pop/dance track with a high-fashion vogueing video, poking fun at popular culture and our obsession with reality TV and social media, with lyrics referencing the Kardashians.

Boy George said: “Andy Warhol would have worshiped The Kardashians. They inspire millions of people to dress like them. Not since Calvin Klein became the straight man’s choice have I seen such genius self branding. The song is a mirror of Pop Culture. Proper pop!”

Lady Lloyd said: “I like to sing about social phenomena – things that have really taken over our consciousness. It’s not a diss against the Kardashians, it’s more of a take on our obsession with Love Island and instagram, where the answer to life lies in looking like Kim Kardashian. It’s just so naff, I’m physically repulsed by naffness.”

Lloyd wrote the lyrics after a night out “I’m always surrounded by drag queens, and it occurred to me that they all just looked the same – like ASOS threw up on them. I don’t know if it’s the drag queens that look like social media influencers or vice versa. Of course there are exceptions but the goal seems to be as bland and inoffensive as possible” he explains. The line “get yourself an internet face” sums up the song perfectly.