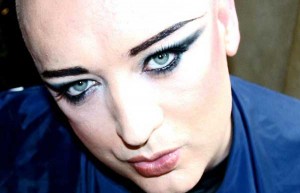 The Hepatitis C Trustâ€™s GET TESTED! campaign is collaborating with Cover To Cover to rasie awareness of Hepititis C. On Thursday 26th November a one off celebrity extravaganza will take West Londonâ€™s The Paradise by storm and will see some of the biggest names in fashion and music performing live onstage.

Together they have pooled their resources and come up with a fantastic line up of artists who will bring you their favourite covers. Upstairs the likes of Boy George, David Mcalmont, Dot Allison and Sadie Frost will perform covers of their favourite songs backed by a live band. 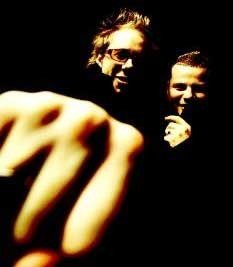 Cover to Cover is the brainchild of two well-known music obsessiveâ€™s, Sean Rowley (Guilty Pleasures) and Christian Laing (Buttoned Down Disco) which takes place at the Queen of Hoxton each month.

The GET TESTED! campaign encourages people to get tested for hepatitis C if they think they have been at risk. In 2010 GET TESTED! will be raising money to employ a blood borne virus nurse and a bus to tour the country testing people in hard to reach areas.

GET TESTED! 2009 was such a success we are doing it all over again and looking for people to sign up for the whacky races challenge from the UK to Ibiza ending with a big party in collaboration with Pete Tongâ€™s International Music Summit.

Plus some very special names still to confirm…

Announcements will be made on the night of which exciting people have signed up for next yearâ€™s mission.