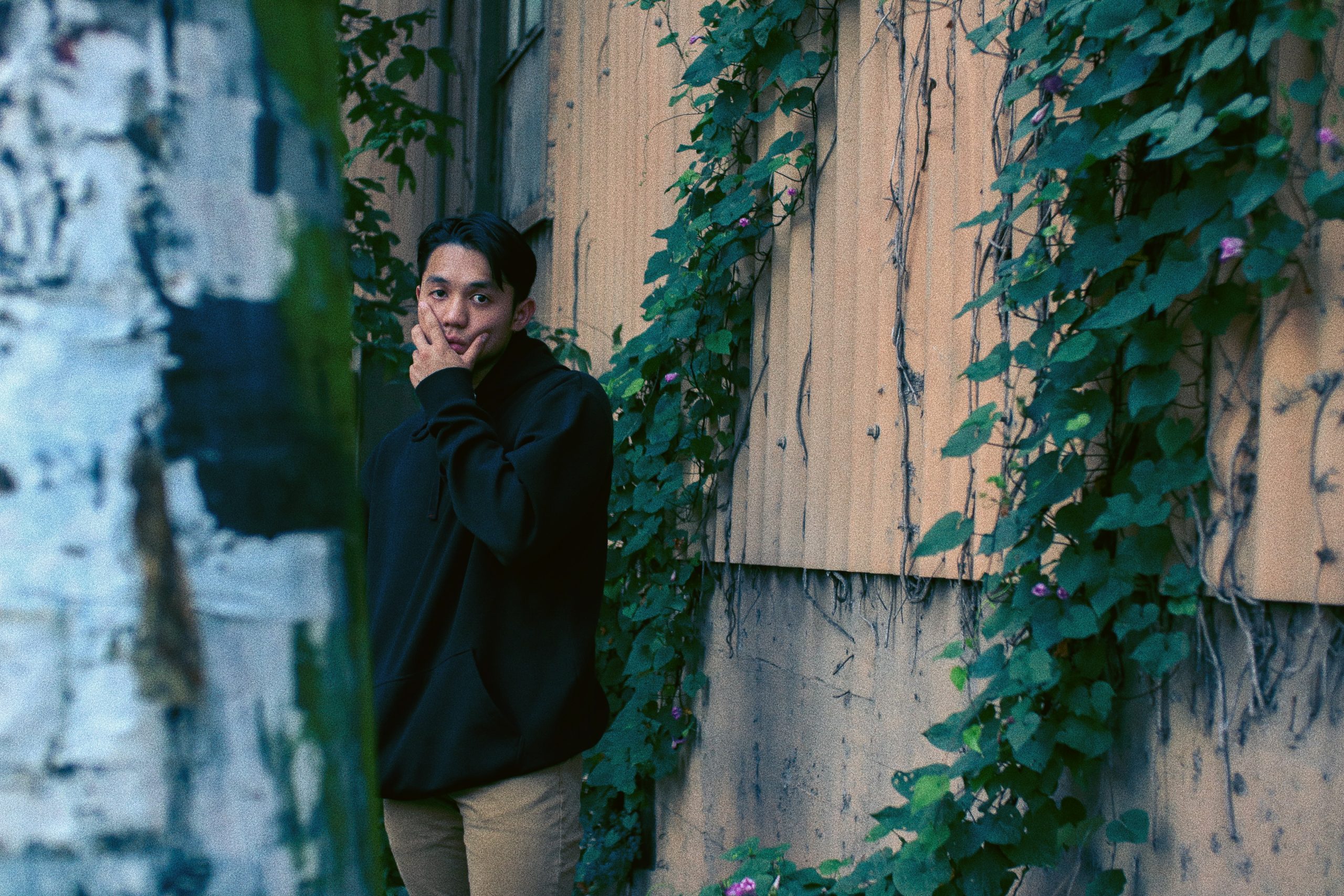 "By showing that we’re just regular people with more to offer than just our Asian backgrounds, I think that actually gives more representation."

Bowen Thi answers some QuickFire Questions for us as he promotes his recent single ‘Ain’t My Fault‘ and its accompanying music video.

The up-and-coming Asian-American artist joins forces with producer Hieloways to produce a deliciously dark, 80s synth-wave tinged track which “focuses on mental deterioration following a heartbreak. Yearning for a time when everything was bliss, the song chooses to express the emotion that comes with toxicity. It is assumed in the track that both partners’ roles quickly led to their spirals.”

The single arrives after the highly successful year Bowen received through singles such as “Company,” “Jewels on Fireflies,” and “Say My Name,” eventually dropping his anticipated EP titled “godspeed.”

Check out the video and interview below.

Hey Bowen, thanks for joining us. Would you mind telling us a bit about yourself and your musical journey so far?

Hey, thank you for having me. My name is Bowen Thi, and I’m a Chinese-American musician based in Houston, TX. I primarily make alternative music, although I generally don’t like putting myself into a box. I make music depending on what type of mood I feel like that day. My musical journey started when I was in middle school. I would listen to beats, and many underground artists on SoundCloud, which inspired me to download the Fruity Loops demo onto my laptop at that time. Since then, I’ve been messing around with the program and honing my craft. Around the same time, when I entered high school, I decided to join the high school choir, which prompted me to build my singing skills. I wanted to implement the singing I learned into my beats at that time. While this was all going on, I had my friend,  ArmstrongWW, help me with the whole process and really support my journey.

How has living in Houston shaped your musical journey if at all? How do you find the music scene there?

Houston is a fantastic scene for musicians. Every day I find new artists that I connect with, whether on Instagram or in person. In Houston, everyone wants to be a musician in some kind of way, or at least an artist. Truthfully speaking, what I appreciate the most about Houston is that it’s a city that isn’t afraid to express itself. There are art galleries and DJ sets in the same building, and people like it because it’s so expressive and unique. I’m from a part of Southwest Houston called Alief, where artists like Maxo Kream or the upcoming Aaron May are from. This area, in particular, has so much talent that it’s unbelievable. Just being in this area and knowing that there’s this much talent fuels me.

AAPI Heritage Month is coming up. What are your thoughts on AAPI culture making waves on the music scene? What are some ways in which you would like to see the music industry make space at the table for young AAPI artists?

AAPI culture making waves on the music scene is amazing. As a child, I grew up with only so many Asian role models through the media. I think the only role models I had were Bruce Lee and a bunch of other martial art actors. Nowadays, with the rise of Asian media and AAPI representation in the music scene particularly, Asian kids around the world can see these achievements and strive for their dreams. However, for the music industry to expand on this momentum for young AAPI artists, I feel like everything needs to be genuine. Sometimes it seems like Asian culture through the media is exploited and that Asian artists are just used because of their ethnicity rather than them as people. By showing that we’re just regular people with more to offer than just our Asian backgrounds, I think that actually gives more representation.

What’s your favourite of your own songs?

My favorite song that I’ve made is probably something unreleased. But if you’re talking about a song that I’ve released, it would have to be ‘Jewels on Fireflies’ under my old moniker Bowen.

I think it would have to be Frank Ocean – Blonde. At the time, I had an android and it could only be heard on Apple Music. So as soon as it was released on Google Play, I bought it.

Definitely expect more music from me this year, more production from me (finally), and just more engagement. I recently switched my name from ‘Bowen’ to ‘Bowen Thi’ because I wanted my full name to be known, so building a brand again should be fun. I can’t give away too much but just know big things are coming; maybe an album in the works?