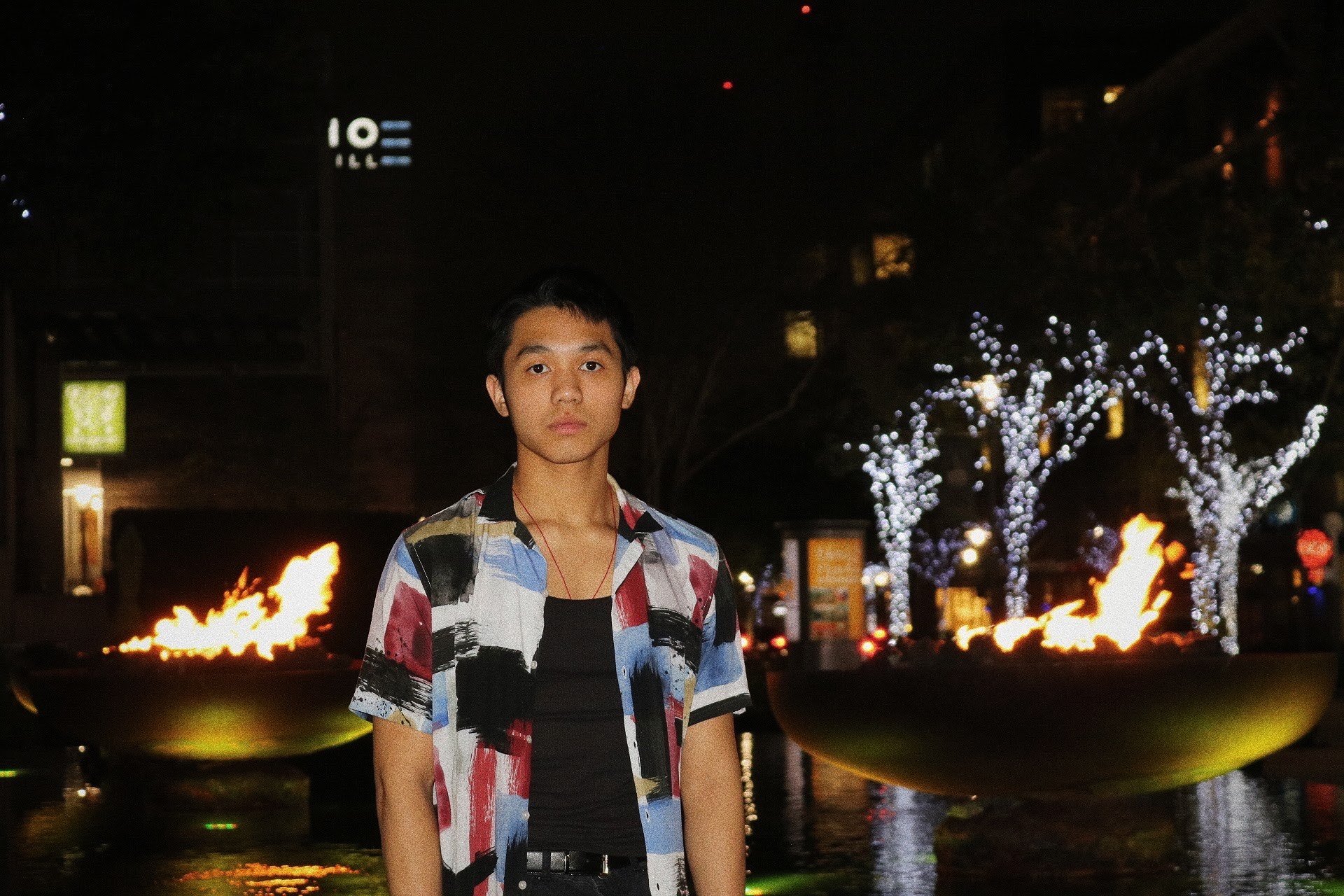 With mellow beats and rich vocal tones, Bowen comes back to the forefront with another soul-drenched sound this week. The Chinese-American songwriter and producer, who grew up in Houston, brings a personal edge to the table with Company.

He reveals: “The single Company is about not being enough for a person. The song talks about how it feels to be incomplete without a person that doesn’t want you. The whole idea that I wanted to create was this singular moment where the other person chose to be with someone else instead of me. The reason why I chose for this song not to be a slow ballad with lots of reverb is that situations like this happen and instead of crooning about it, I’d rather just accept it for what it is: a piece of my life. “

With softly humming drum beats and a subtle ode to the hip-hop Bowen grew up inspired by, this new record for Absent Mind is definitely worth a listen.