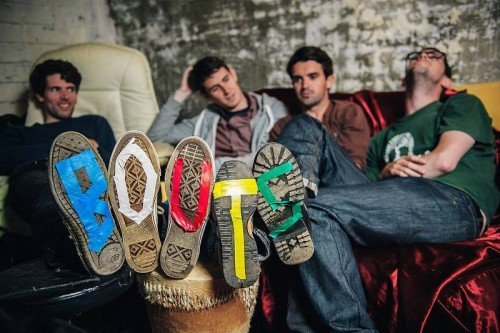 ‘Nothing Good Gets Away’, was produced by Jesse Gander, the man who helmed Japandroids’ Celebration Rock album.