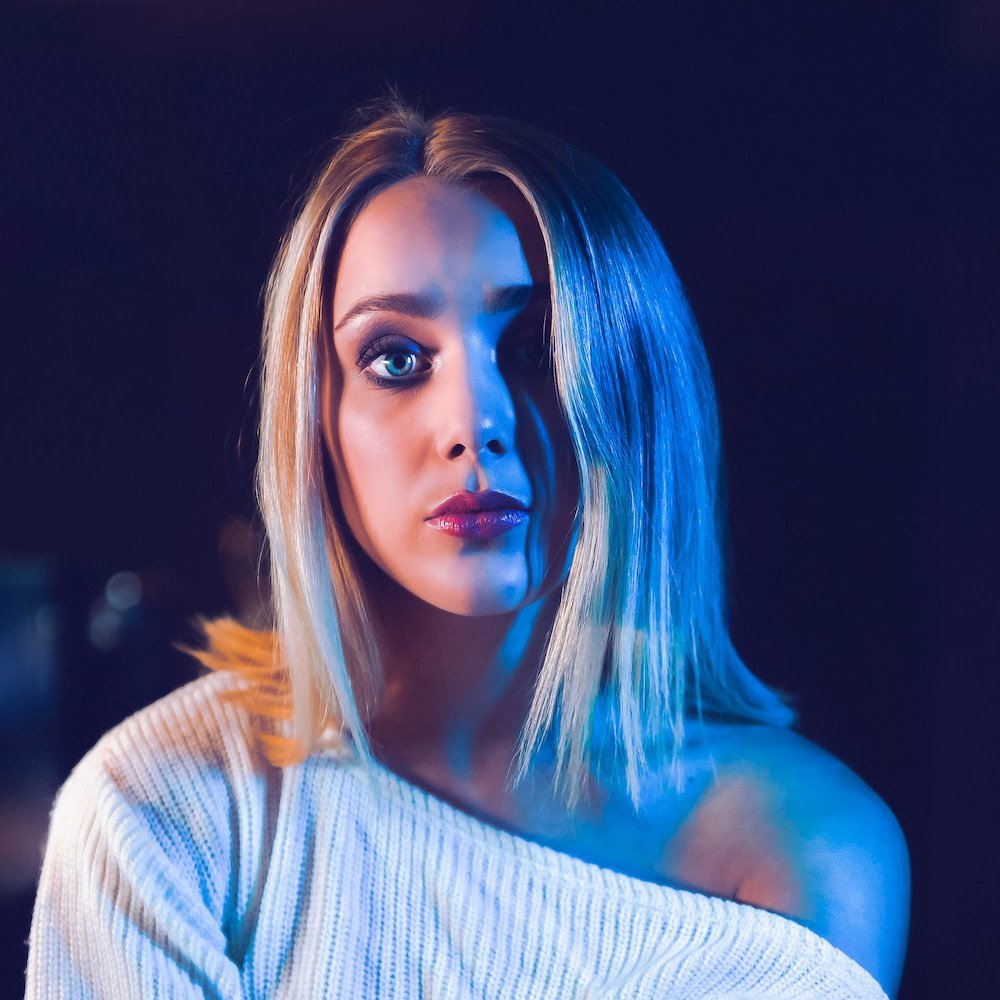 Newcastle singer-songwriter Bourn kicks off her year today with the release of her euphoric debut single Thinking About You, and we’re excited to be premiering it on FM. Playful and endearing, the new song deploys that classic pop trick of using an upbeat, hooky melody to disguise the pain of heartbreak and loss.

Thinking About You also showcases the young songwriter’s slick command of anthemic, 80s influenced electropop alongside relatable lyrics and honeyed vocals and harmonies.

“’I was the one who said it wouldn’t work, but I’m still thinking about you’ – that lyrical hook is at the core of this song,” explains Bourn. “It’s about how even at the end of a long-term relationship and after time spent trying to move on, love can still linger.”

Bourn originally developed her material while living on the Orkney Isles and is now based in the thriving North East music scene. Parallels have been drawn with Taylor Swift for her personal, relatable lyrics, and with Kate Bush and Dolores O’Riordan for her ethereal vocals. After a stint spent honing her stagecraft supporting X-Factor winner Matt Cardle on tour, she began recording early material in London. This vital learning period gave her the tools to eventually become a fully independent and confident artist capable of telling her story on her terms.

More recently, Bourn’s musical identity has radically evolved as she began producing her own music, embracing the challenges of a bedroom artist with consummate ease. She began to draw more and more from the styles and sounds of the late ‘80s and combined this with her intimate writing style. Along with an astute awareness of her contemporary influences, the potential for a revolution in 21st century pop could be just around the corner.