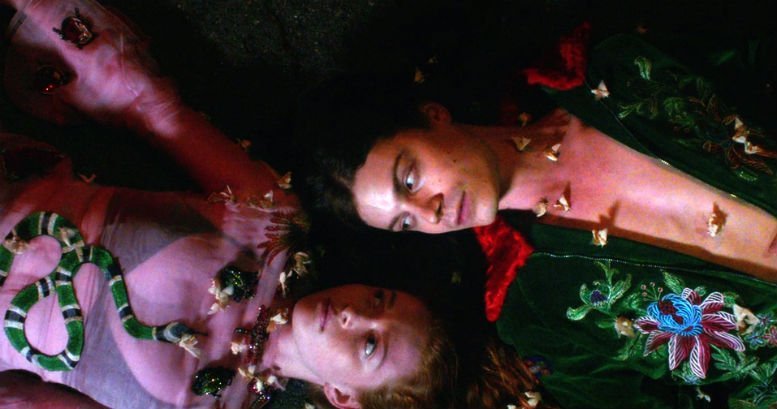 The track is is taken from debut album ‘Dopamine’, released in October last year via Polydor Records.