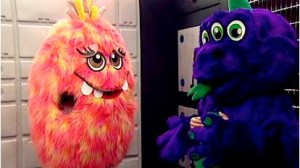 BIG Brother is to be scrapped by Channel 4 after this year’s ratings disaster, The Sun can reveal.

The axe comes as barely two million tune into the tenth series of the reality show – compared to eight million only a few years ago.

A telly insider last night confirmed an official announcement will be made as early as Friday, saying: “The reality is people are BORED with it. Even at Channel 4 the vibe among staff is that if you like Big Brother you’re not cool.