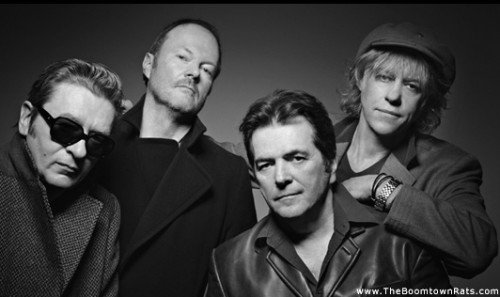 Featuring all four original members; Bob Geldof, Pete Briquette, Garry Roberts and Simon Crowe, The Boomtown Rats, Chagstock appearance is their only 2013 UK Festival headline performance, and one of only two UK dates this summer.

Formed in 1975 in Dublin, The Boomtown Rats played their first UK shows with the Ramones and Talking Heads and fought the punk wars alongside the Sex Pistols, The Clash, The Jam and The Stranglers.

They made history as the first Irish band to have a UK no 1 hit with Rat Trap.

Bob Geldof says, “The second I heard the name ‘Shagstock’ I knew that was THE festival for The Boomtown Rats. Only later when we agreed and signed contracts did Simon, the Rats drummer, point out it was in fact ‘Chagstock’, his local summer Music Fest. Oh well…

I will do my best to personally attempt to do everything in my power to have the name revert to my far better original mistake. It’s a beautiful part of the world. Billy Bragg is a hero. The Rats are a great band. It will be a pleasure to do the Rat in Devon again.”

Chagstock is one of the Westcountry’s best-loved festivals. Set in 45 acres of farmland on the northern edge of Devon’s beautiful Dartmoor, Chagstock is renowned for its stunning location, diverse line-up of artists and family-friendly atmosphere. Chagstock showcases the very best music, food and entertainment that the Westcountry and the UK have to offer. 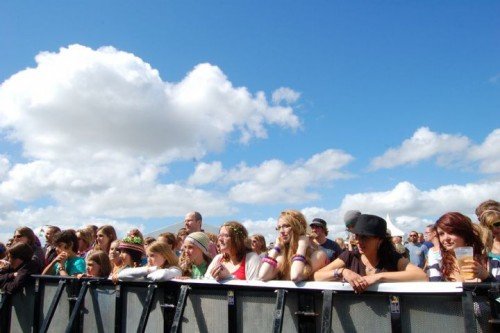 Tickets are available from chagstock.info/buy-tickets