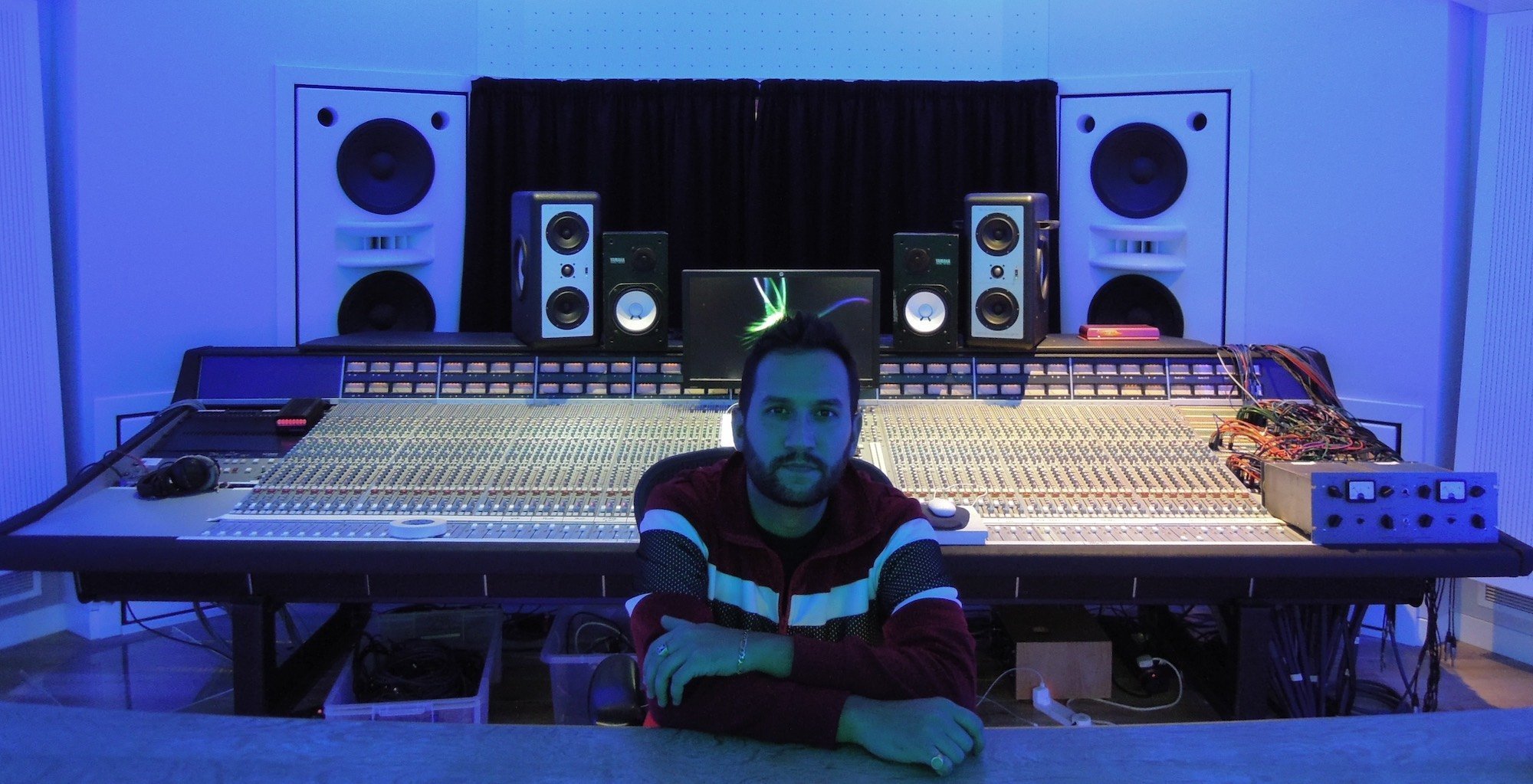 Following his debut release Ready To Go, Boom Dice has since amassed over 100,000 streams on Spotify alone. And now, he is back with a gleaming production that draws you into a thriving pop soundscape, filled with an anthemic melody and powerful vocals.

A modern pop gem, the song touches on that universal experience of the exciting beginnings of new relationships, and being unable to resist telling your friends. With India’s bubbly and vivacious vocals perfectly complimenting the energizing instrumentation, the single has all the makings for the next big teen party anthem.