Drop dead gorgeous model Jennifer Stano has just recently got engaged to Alki David, one of the world’s richest businessmen and professional actor. 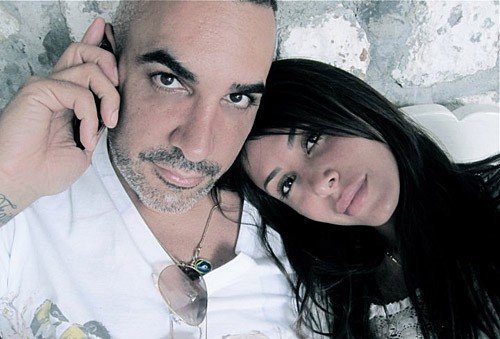 Jennifer is the face behind her own Swimwear range Have Faith. Jennifer has 2 shows on E! coming out- one on ” the spin crowd” produced by Kim Kardashian and another about designers and their family.

She was a host on spike TV, a WWE DX cheerleader, one of the Boom Chicka Wah WahÂ girls from Axe body spray commercial and video, and she has been in a bunch of commercials and TV shows and small parts in movies. 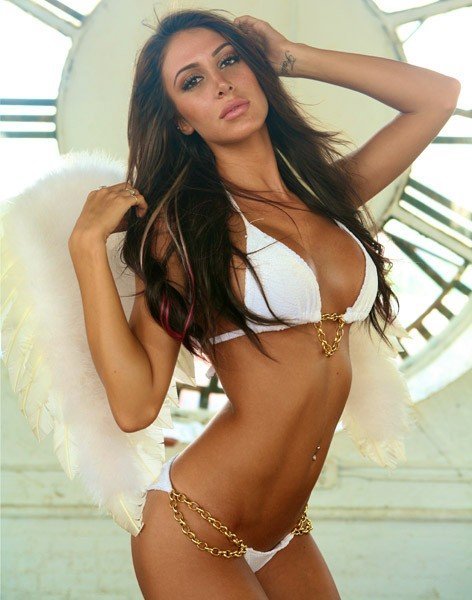 As well as being a businessman Alki is a billionaire playboy who is just about to launch his version of Chat roulette called Battlecam. Jennifer and Alki are featuring in an episode of Spindustry on the E Channel set for Sept 7th – this is a Kim Kardashian production – basically about two gay PR guys in LA who make people famous.

Some people’s lives defy typecasting or pigeonholing and entrepreneur, actor, film director, internet visionary and marine conservationist Alki David is one of them.

40th on the Sunday Times Rich List with an estimated fortune of £1.5 billion.

Four years later he sold the company after quadrupling sales and in 2000 he moved to the UK and set up Full On Entertainment.

The media company is now a £100m turnover private business incorporating Independent, the largest modeling agency in the UK with Helena Christensen and Jodie Kidd on the books, television and production companies in Los Angeles and London, a record label and film production house 111 Pictures.

Recently Alki David somehow found time to appear in both the ITV series Trial and Retribution and he also starred alongside Jason Statham in the hit UK heist movie The Bank Job.

Alki also he has been dubbed ‘The Abramovich of rugby’ by the British media following his investment in sport.

However it is Alki David’s phenomenally successful video on demand website FilmOn.com that has really been making the headlines of late.

Launched in January 2008, FilmOn.com currently has over 730,000 registered users and serves over 80 million Adverts per month in the UK.

Alki David has homes in London, Los Angeles and the Greek Island of Spetses and in addition to his internet trailblazing, acting and film directing he is also the founder of the not- for-profit organisation BIOS (Ancient Greek for life) which works to conserve the marine habitat in Greece.
www.jenniferstano.com
www.havefaith.com
FilmOn.com