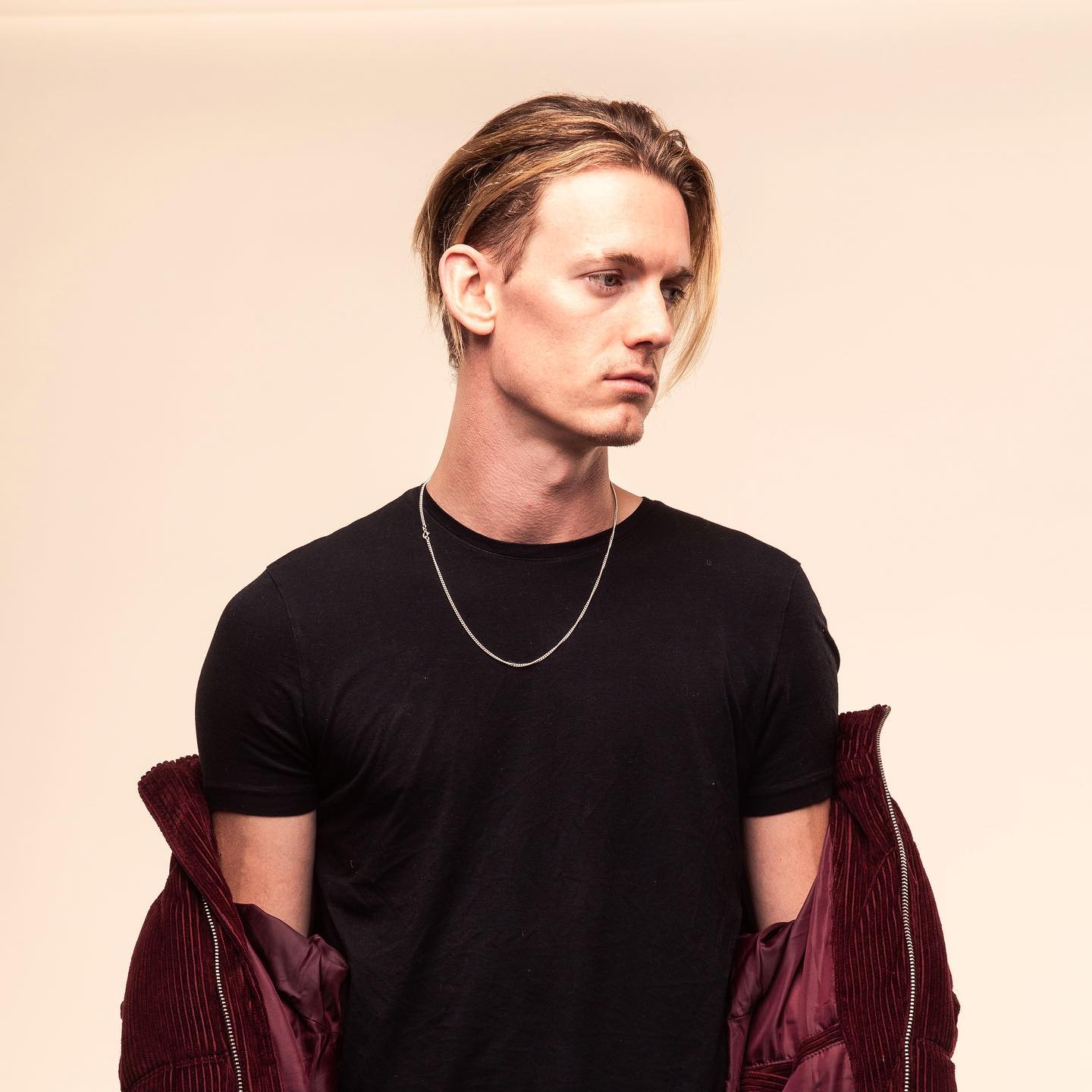 After making a huge impact with a string of enticing offerings throughout the middle of 2020, London-based producer and recent Novium Records signee Bonze has now returned with his electrifying new cut Jenny (Can You Hear Me?).

With distinct nods to The 1975 throughout his latest work, Jenny (Can You Hear Me?) showcases some of the artist’s best songwriting to date. Filled with slick guitars, pulsing synths, and an entrancing nod to the 80s pop sound, his newest gem is one of those rare releases that instantly grabs you and never let’s go.

Speaking about the new single, Bonze said, “Jenny (Can You Hear Me?) is an unapologetic love song. It was written in a shed in winter. The song is about the beginnings of a relationship with a girl called Jenny, it’s about how emotionally up and down I can be and about how I felt that I was fully ready to commit to the relationship and just hoped that she was ready too. It was written with an 80’s-sounding analog synth, a mic, guitar and piano. This song became the foundation of my sound.”

Bonze is expected to return regularly throughout 2021 to deliver plenty of more material.