After months of production delays, “Spider-Man: Turn Off the Dark,” the $60 million Broadway musical scored by U2’s Bono and the Edge, got off to a rocky start in its first night of previews on Sunday (Nov. 28) at the Foxwoods Theatre on West 42nd Street in New York. 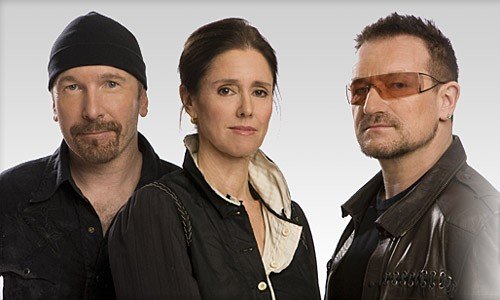 According to the New York Times, the production was halted five times, mostly to resolve technical issues with the show’s flying sequences. 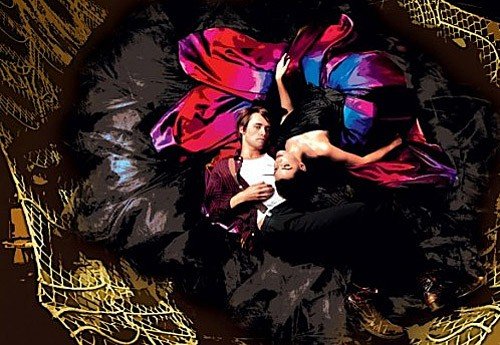 The performance was the first public glimpse of the Julie Taymor-directed musical, which was originally set to begin previews last January and is now scheduled to open Jan. 11, 2011.

The first preview was delayed two weeks after an actor suffered a stunt-related injury during rehearsals, although no injuries were reportedly suffered during last night’s performance. 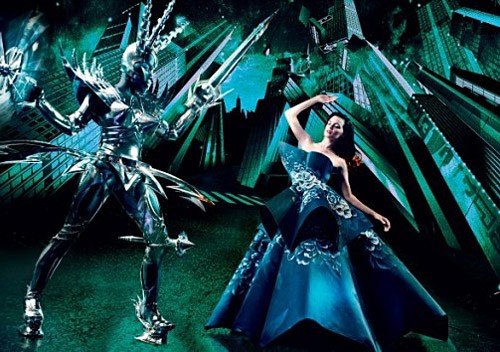 After writing the original score to “Spider-Man: Turn Off the Dark” with band mate the Edge, U2 singer Bono called the production “harder than we ever thought” in an interview with the Associated Press last week.

“Dreaming up the show, the scale of it, the flying sequence, the pop art opera that it is – that was all pure joy,” he said. “What we didn’t realize was how difficult it is to stage this stuff, both technically and financially.”
Â©www.billboard.com
spidermanonbroadway.marvel.com