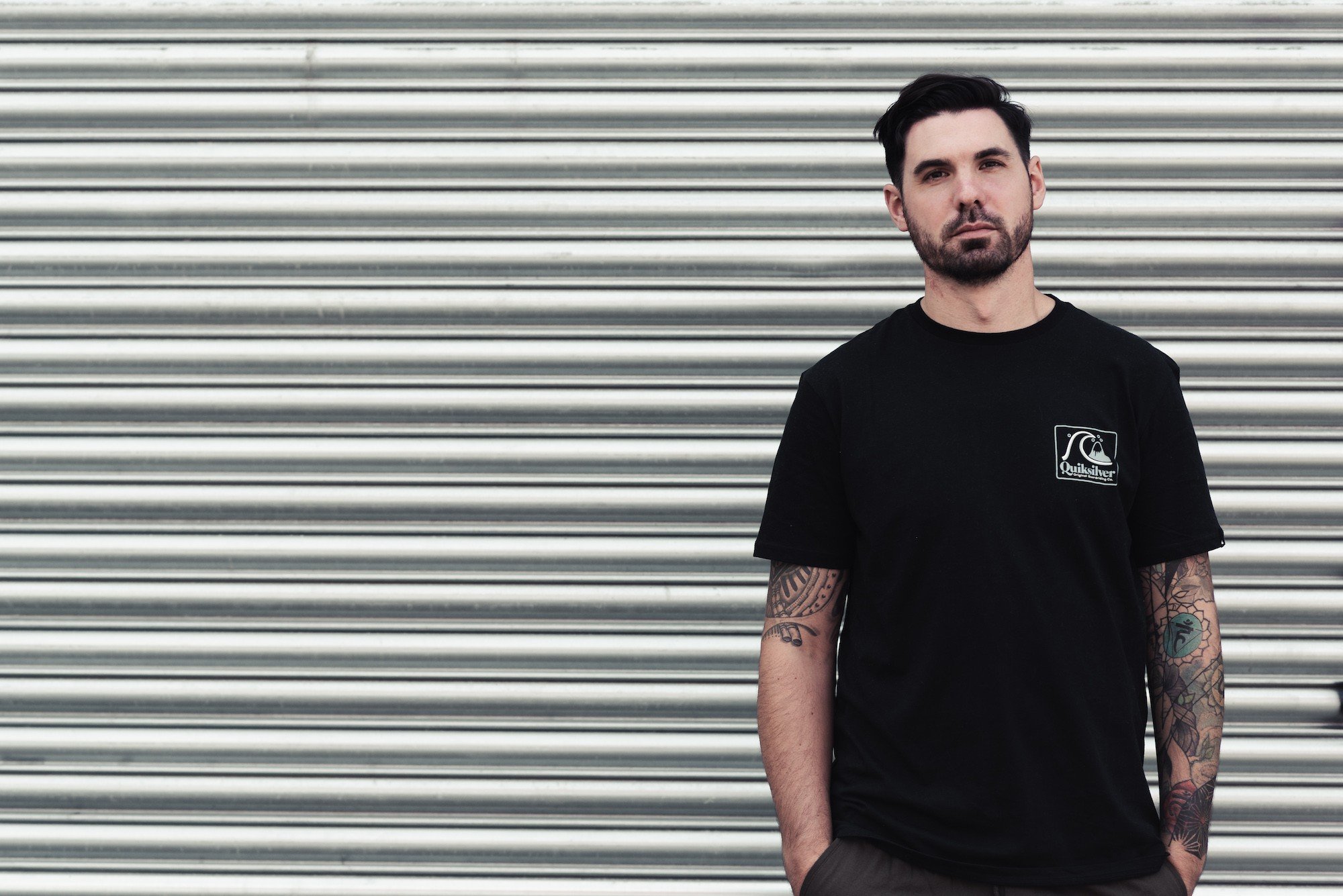 Based in the UK and following a similar path to their respective successes, Bon Psy and Visco City collab on the effervescent, unique new single Serene. It’s a powerful piece of Dubstep-influenced electronic music with rich electronic sounds throughout.

Both artists having grown up in the UK, reflect on similar journeys into electronic music. Bobby Turner (Visco City) began crafting dubstep and drum and bass while studying at college, taking influence from the strong UK rave scene while growing up. His sound soon developed into a love for the more melodic, lower tempo spectrum of the electronic landscape. Similarly, Gianluca Cardinale raised as a bedroom producer and musician who’s tastes developed into electronic music after learning to play numerous instruments in his youth.

Bon Psy said: “Visco originally sent me some ideas he had been working on and I was blown away, the attention to detail really lined up with what I’ve been doing with my own music. When we actually started working on the tune, we really balanced out our differences”

Visco added: “I was super excited to work with Bon on this track. His music incorporates styles that I admire a lot but don’t really use much in my own music. I sent him some bits I’d been working on and he got back to me with some solid ideas which became the first drop of the tune. I know Bon-Psy had a clear direction of how he wanted the end of the song to pan out and he did this very well. As a first collaborative experience it came out really well, we both played on our strengths and I think the tune shows that.”