Giving fans around the world a chance to experience one of the yearâ€™s most historic series of concerts, Omniverse Vision and AEG Network Live will present Bon Joviâ€”The Circle Tour, a special cinema event throughout Europe in November (dates vary by territory). 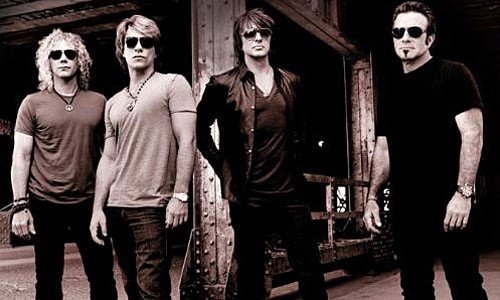 In anticipation of the bandâ€™s soon-to-be-announced 2011 concert dates, and to celebrate the upcomingÂ release of the Bon Jovi – Greatest Hits Collection, this special event captures the magic and energy of the bandâ€™s sold-out, four-night stand at New Meadowlands Stadium in New Jersey.

Bon Joviâ€”The Circle Tour features footage shot during these epic nights, which drew 200,000 fans on theÂ bandâ€™s home turf, and began with the stadiumâ€™s inaugural concert on May 26, 2010. 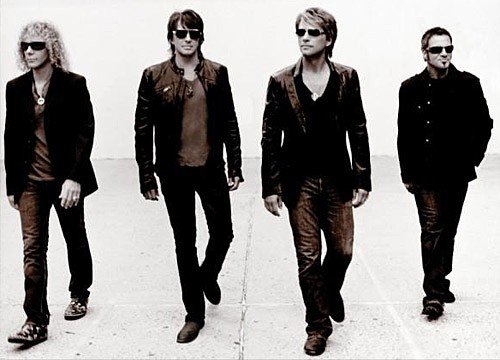 Bon Joviâ€”The Circle Tour is exclusive to cinemas for one night only (dates vary by circuit), and features performances of songs from the bandâ€™s 2009 album, The Circle, as well as their career-spanning hits.

The event will kick off with a sneak preview of Bon Joviâ€™s new music video, â€œWhat Do You Got.â€

Critics were unanimous in their praise of the New Meadowlands concerts, with the New York Times stating that Bon Jovi â€œlays claim to his home turf with exultant pride, and with exhortative anthems about hanging in andÂ hanging on.â€ The New York Post wrote that â€œ…the forever-young singer and his band of Jersey pop giants christened the shiny new stadium with a rollicking extravaganza of light, sound and performance energy…â€ while the Star-Ledger simply raved that â€œ…it was spectacular.â€

Bon Jovi â€“ The Circle Tour will appear in more than 200 cinemas from Italy to Iceland, and from South Africa to Slovakia â€“ full listings available at cinerock.co.uk