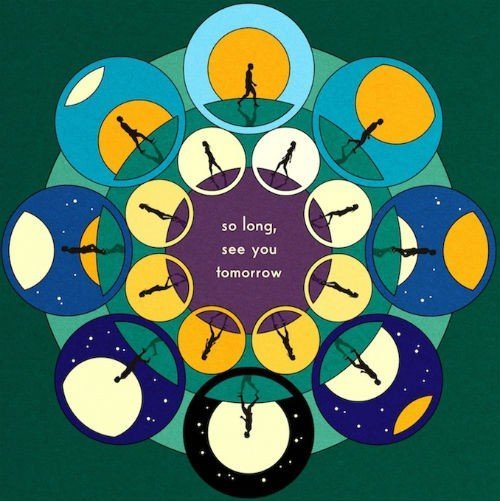 The album illustration, Designed by La Boca, is inspired by the work of groundbreaking 19th century photographer Eadweard Muybridge. 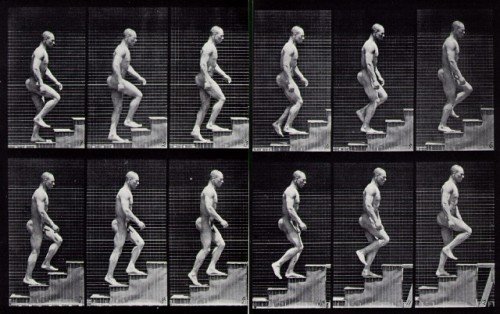 A pioneer in the field of stop-motion photography, Muybridge was famed for his zoopraxiscope, a device for projecting motion pictures that pre-dated the film strips used in cinematography before digital.

Penned and self-produced by multi-talented frontman Jack Steadman – who wrote the record while travelling through India, Turkey, Europe and Tokyo, leaving it audibly awash with references from each of these cultures – he intended it from the outset to tell a story from the first track through to its finale.

Jack explains: “I think there is a romantic side to it, although I always try to leave the meaning side of a song and theme wide open.

The last few years have been spent trying to move towards ‘our sound’, the fact that we have produced the album ourselves has helped a lot!”

The band will preview some songs from the new album at an exclusive intimate gig on December 13th at Abbey Road Studios. Fans can go to the pre-order page for the new album at bombaybicycleclubmusic.com to find out how to get tickets.