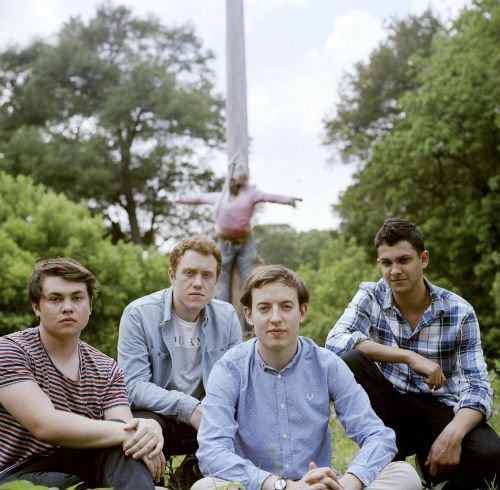 Bombay Bicycle Club unveil the video for their new fab single ‘Luna’, taken from the band’s forthcoming album ‘So Long, See You Tomorrow’ (out February 3rd 2014).

The song is a euphoric assault on the senses, opening with a creeping tabla rhythm loop that then launches into a duet between Jack and Rae Morris, building to an epic chorus, altogether sounding like the accompaniment to the closing credits of a film. 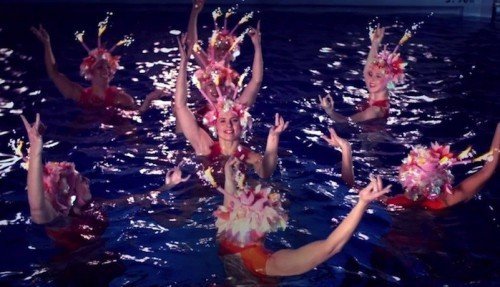 So Long, See You Tomorrow’ was produced by Jack Steadman in the band’s studio in London, making it their most personal record to date.

There was always purpose from the beginning to bring everything together for this album, to tell a story from the first track through to the finale with everything interconnecting as a complete body of work. ‘The whole creation process was a really honest one.

Jack’s not afraid of us saying a part or lyric doesn’t work so we were able to all be very involved at every level’ says guitarist Jamie MacColl. They called in Mark Rankin (in top form having recently mixed QOTSA ‘…Like Clockwork’ and Aluna George ‘Body Music’) to help record and mix the album.