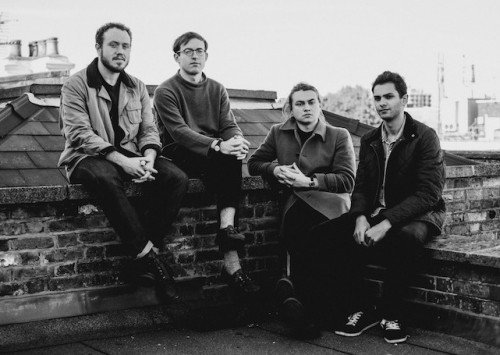 North London’s Bombay Bicycle Club, share ‘Carry Me’ (out now), an incredible fists in the air dance anthem, taken from their new album (due out on February 3rd 2014 through Island Records) .

The innovative video reflects the album artwork, paying homage to the great Eadweard Muybridge, known for his pioneering work with stop-motion photography; this echoes the theme of ‘continuity’ which the album is subtly based around – essentially it is a series of beautiful melodies built around clever loops, all in one giant loop. 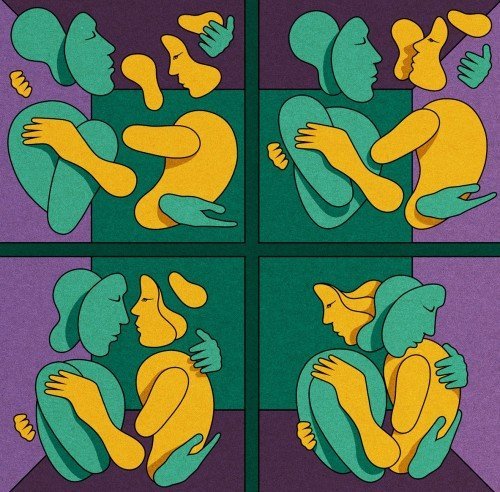 On the band’s hugely ambitious and personal record Jack Steadman says: ‘I feel like we’ve found the balance between making it interesting and intelligent, but also not highbrow or elitist’

Guitarist Jamie MacColl adds: ‘The whole creation process was a really honest one. Jack’s not afraid of us saying a part or lyric doesn’t work so we were able to all be very involved at every level’.

“I think in terms of the album, there’s a romantic side of it,” says Jack. “There’s a relationship that always seems like it’s in the lurch and ending, but it prevails nonetheless.” A metaphor for the band? “I hope not!” says Jamie. “I do think it ties into our lack of cynicism, though. More than on any of our other albums, there is a feeling of hopefulness.”