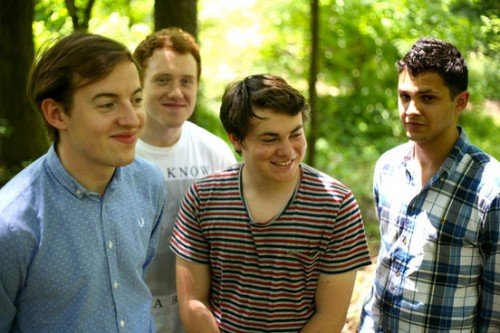 Indie hero’s Bombay Bicycle Club release the new single ‘How Can You Swallow So Much Sleep’ on April 9th through Island Records.

Good news for fans in Northern Ireland, the band announced a show at the Mandela Hall, Queens University, Belfast on Tuesday 1st May 2012. Tickets on-sale this Wednesday from Ticketmaster outlets nationwide and Ticketmaster.ie.
bombaybicycleclubmusic.com