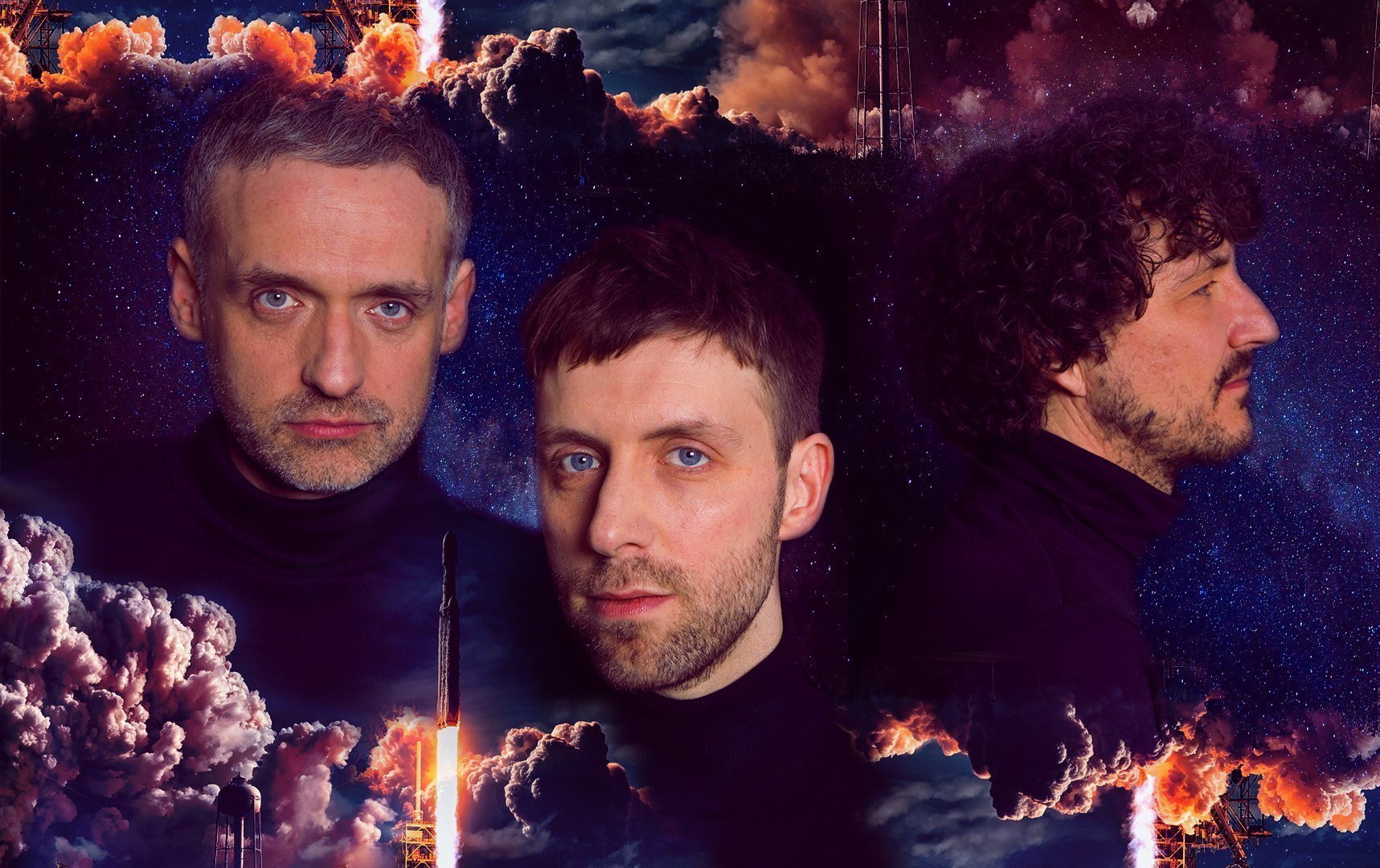 German trio Bodi Bill, present a dystopian future on the new art-pop tune (and aptly strong video) Be Sure, inspired by an Elon Musk interview. Be Sure is out now via Sinnbus Records.

The sounds of nature and our baby!

Tell us about your new single ’Be Sure’?

We wanted to shoot a video in the snow, Berlin never has too much snow, but this year was different… Be sure sounds right for a snowy video… The lyrics are also roughly inspired by an Elon Musk interview. He states that it’s his goal to find a way to couple the human brain with AI, that it should be possible to “save state” very soon –  so I wonder, how can we be sure what’s real and what’ a simulation once it’s possible to move the “mind” from one body to another

We’ll be releasing another 3 more singles and our new album … since touring is a bit sketchy right now, we decided to focus on producing more videos instead, treating each like another episode of a mini-series … be sure was episode no.1 – I can’t wait to watch all of them in a row in autumn! 🙂