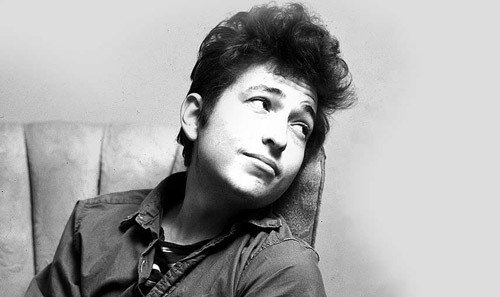 Both sets have been long sought-after by collectors and fans worldwide, with The Witmark Demos seeing their first commercial release nearly five decades after they were first recorded, and The Original Mono Recordings returning to the marketplace for the first time ever on Compact Disc, as well as on fully analogue 180-gram vinyl. 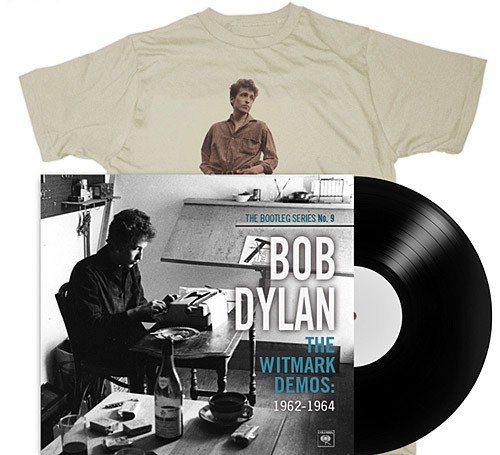 The Witmark Demos features 47 Bob Dylan songs recorded by the artist – accompanied only by his acoustic guitar, harmonica and occasionally piano – for his first music publisher, Leeds Music, in January 1962, and for his second publisher, M. Witmark & Sons, between 1962 and 1964.

Listening to these recordings, one can trace Dylan’s dramatic growth as a songwriter from early traditionally-styled songs like “Man On The Street” and “Ramblin’ Gamblin’ Willie” through the social commentary of “Blowin’ In The Wind, “The Times They Are A Changin'” and “Masters Of War”, and the groundbreaking lyrical genius of “Mr. Tambourine Man.” 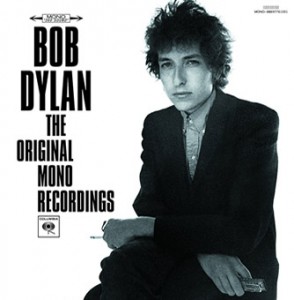 All of these songs, and all the others on The Witmark Demos, were written – and their subsequent demos recorded – before Bob Dylan turned 24 years old.

Among the many gems found on The Witmark Demos are 15 Bob Dylan songs that were recorded by the artist only for these sessions, and which have never been officially released to the public until now.

These include the plaintive “Ballad For A Friend,” the civil rights era-inspired “Long Ago, Far Away” and “The Death Of Emmett Till,” and the poignant “Guess I’m Doing Fine.”

While many of these early songs on The Witmark Demos found their way onto Bob Dylan’s own albums, much of the world’s first exposure to them was through their recordings by others, including Peter, Paul and Mary and Stevie Wonder (“Blowin’ In The Wind”), Judy Collins (“Tomorrow Is A Long Time”) and The Byrds (“Mr Tambourine Man”).

It’s a testament to the lasting cultural impact of these songs that they have been covered by more than a thousand artists in the nearly fifty years since these demos were created.

The Original Mono Recordings is comprised of Bob Dylan’s first eight long-playing albums, painstakingly reproduced from their first generation monaural mixes as the artist intended them to be heard: One channel of powerful sound, both direct and immediate.

While stereo recordings had been available as early as the mid-1950s, mono was still the predominant – and often preferred – mode of recording and mixing by the top artists of the 1960s.

As a result, artists like The Beatles, The Rolling Stones and Bob Dylan devoted their attention to the mono mixes, leaving the stereo mixing process to studio engineers.

The Original Mono Recordings are accompanied by a deluxe booklet, featuring vintage photographs of Bob Dylan and an expansive essay from renowned author and critic – and longtime Dylan aficionado – Greil Marcus.

Each disc in the set comes in its own individual jacket which faithfully replicates the original album artwork, complete with labels and stickers that were found on the original 1960s releases.

These eight albums – spanning the artist’s self-titled debut in March 1962, through John Wesley Harding released on December 27, 1967 – are universally regarded as some of the most important works in the history of recorded music.

Together with The Witmark Demos, they provide the public with a wide-ranging view of Bob Dylan’s work during the 1960s, and chronicle his amazing evolution from fledgling songwriter to one of the world’s most inventive and singular recording artists.

Both The Bootleg Series Volume 9 – The Witmark Demos and Bob Dylan – The Original Mono Recordings are available for pre-order now at SonyMusicDigital.com/bobdylan and Amazon.com.
www.bobdylan.com