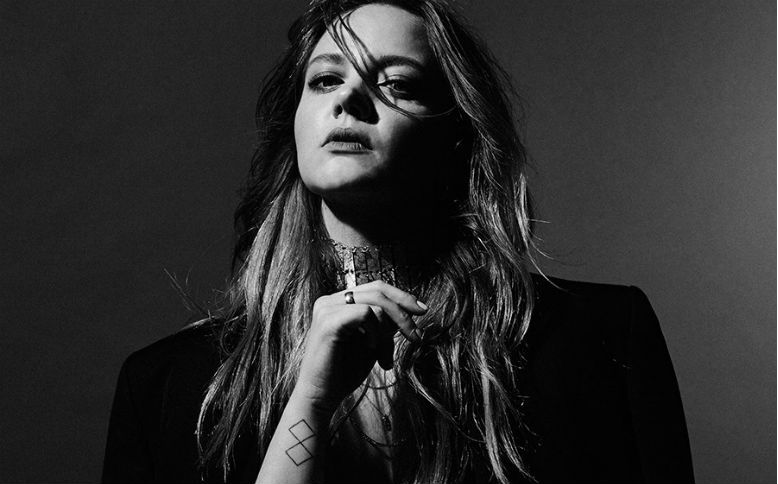 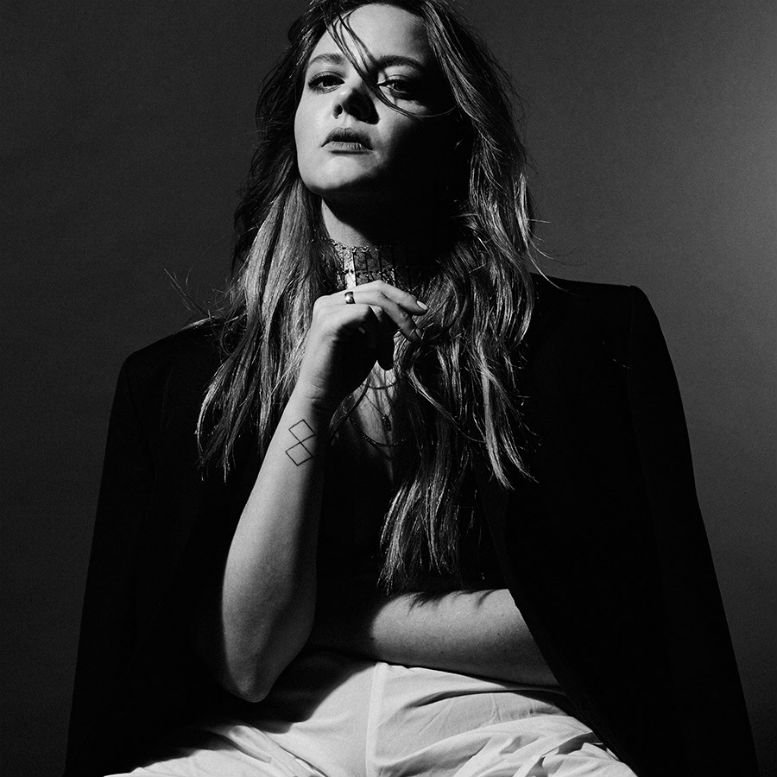 London-based, riveting producer and vocalist Bo Rocha (the exciting project by Kate Sproule), displays her full potential with this new live video – filmed in one take in her London studio by Liam Healy – for standout track ‘Hold My Gaze’.

Speaking of the darkly alluring and stunningly personal electro R&B gem, Rocha explains: “‘Hold My Gaze’ is about going back a specific moment where I wish I had said and done things differently. I came to the decision that a live video, where the focus was to deliver each word in one calculated sitting, would let me recreate that moment and deliver a fantasy, retrospective response. It was also important to the director Liam and I that we filmed in one take so that the audience’s gaze remains unbroken throughout…”

“The song is about going back in time – says Rocha – to a moment when neither person said the right thing or expressed how they really felt, and re-writing it.”

‘Hold My Gaze’ + the equally exquisite ‘Enough For You’, are included on her forthcoming 4-track ‘Hold My Gaze’ EP, out on 9th September via Bait and Switch Records.

Bo Rocha will be playing a show at Rye Wax in Peckham, London on 12th September 2016. Tickets are available here.