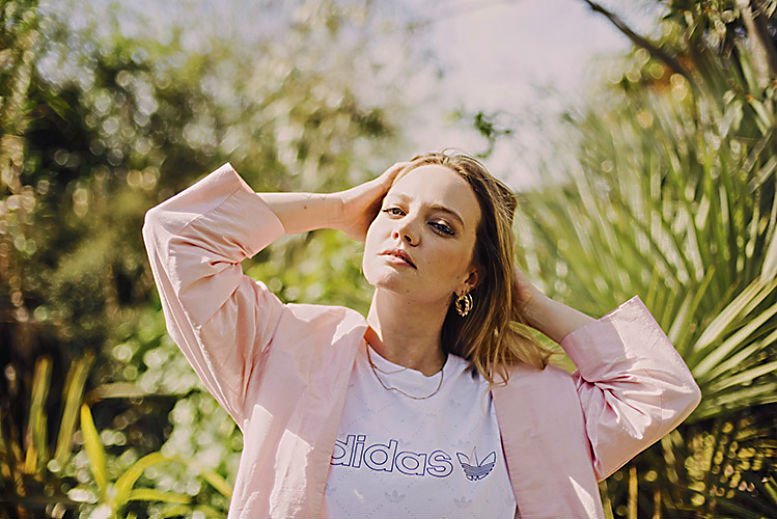 Enthralling London-based producer and vocalist Bo Rocha – the new solo project by Kate Sproule – shares the video to her second single titled ‘Angel Eyes’. Bo describes the strong tune like this: “There’s no room for sympathy or mercy in ‘Angel Eyes’. It’s the driving seat, it’s taking charge, it’s expressing explicitly without insecurity. It’s about being a bad bitch.”

Speaking about the video, directed by Ryan Andrews, Bo says: “I was looking to create an atmosphere and bring out everything I had in mind when writing it. I was obsessing over street racing culture at the time, the adrenaline-seeking craziness of burnouts, and the recklessness mixed with pride and grandiosity that goes with it. So, I wanted the video to be controlled but frenetic at the same time”

Both tracks were produced in her homemade studio in West London.