Released March 23, Black Rock, the new album from blues-rock guitar hero Joe Bonamassa, debuted at #1 on Billboard’s Blues Albums Chart and #38 on Billboard’s Top 200 Chart, a huge leap from 2009’s The Ballad of John Henry which debuted at #136 on the Top 200. 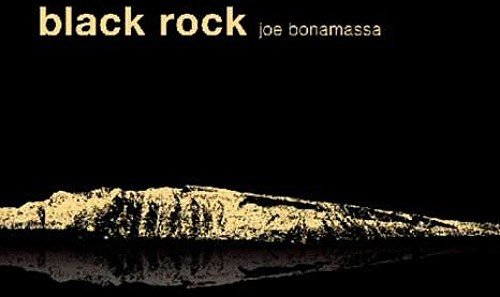 Other Black Rock chart success includes the #3 spot on the Independent Chart, #4 on the Internet Chart and #7 on the Rock Chart. Also bouncing back into the Blues Chart is Ballad at #2 and 2009’s Joe Bonamassa: Live From Royal Albert Hall at #10. 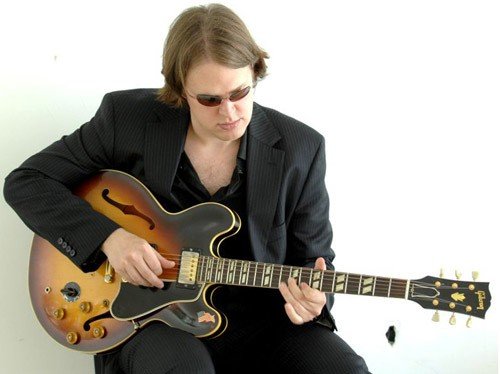 Already getting rave reviews, USA Today gave Black Rock 3.5 stars (out of 4) and called it “rock-solid blues,” The Virginia-Pilot called it “amazing,” and Tower Records’ PULSE Magazine has named Bonamassa the “Next Big Thing.”

2009 and 2010 highlights include: The Breakthrough Artist of the Year Award at the U.K.’s prestigious Classic Rock Roll of Honour Awards; a duet with Eric Clapton at Bonamassa’s sold-out Royal Albert Hall show; the title of “The Blues Rock Titan” from Guitar World, and a song on Guitar Hero V’s New Blues Masters Track Pack. Later this year, Bonamassa will play Clapton’s Crossroads Festival.

Bonamassa has also formed a new all-star band with Jason Bonham (Led Zeppelin, Foreigner) on drums, Derek Sherinian (Dream Theater, Billy Idol, Alice Cooper) on keyboards, Glenn Hughes (Deep Purple, Trapeze) on bass and vocals. Bonamassa will be on guitar and vocals. The band is currently in the studio cutting tracks for an upcoming album to be released in late 2010 or early 2011.

Bonamassa recently embarked on the first leg of his 2010 Tour which takes him to the U.S., U.K., Europe, Australia, Japan and Russia.