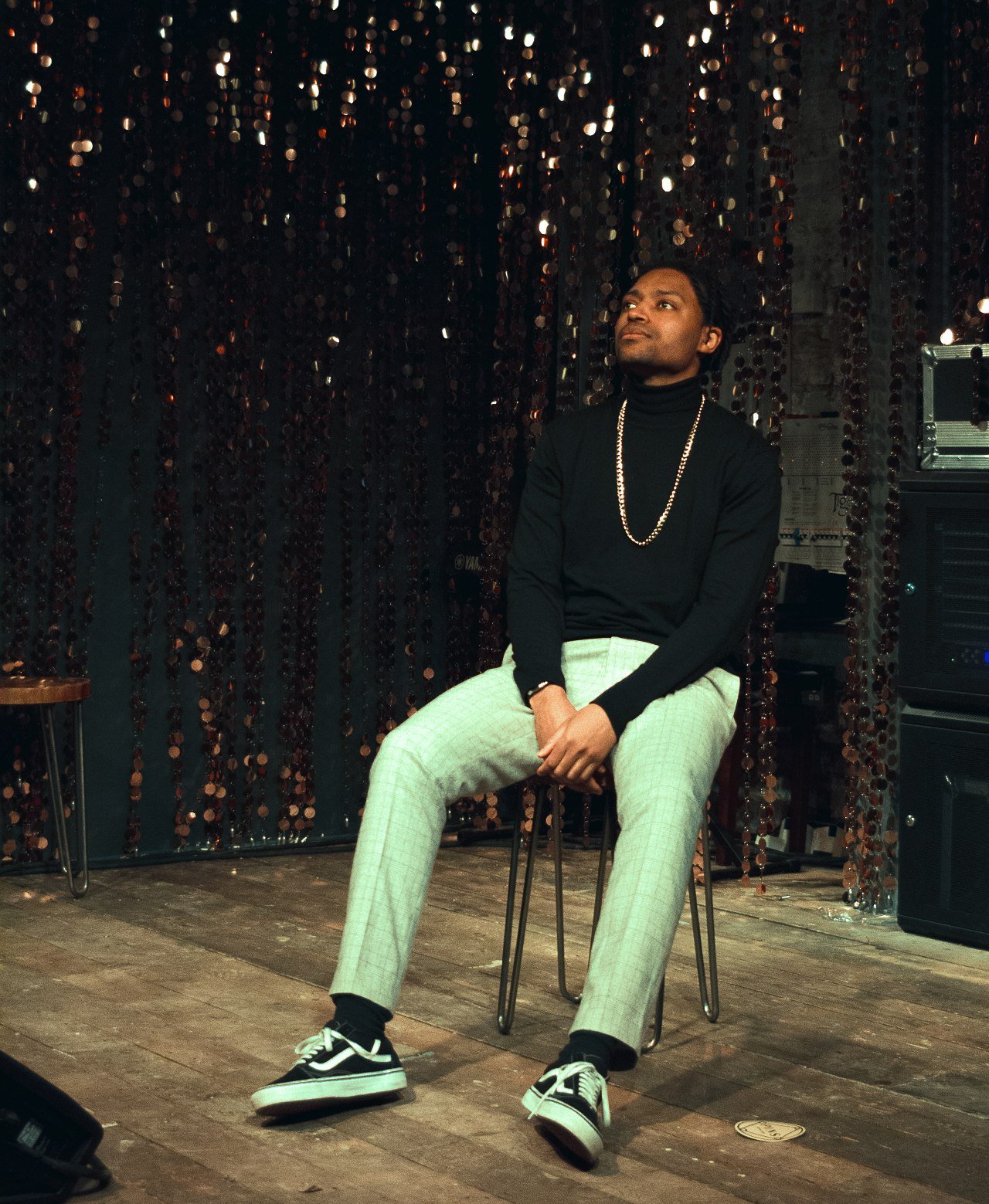 Blue Saint has released a brand new track, The Meadows. British singer-songwriter Blue Saint releases an emotive overflowing story that explores the experiences of refugees (what it means to be displaced from one’s home, finding yourself being adopted to a new one, and having to navigate and adapt to one’s new environment whilst simultaneously trying to make sense the new reality one has found themselves in).

The cycle of references tells the story of displacement “row the boat, row the boat” is a symbolic voice for refugees. Produced by Bobby Thomas Jr, Blue Saint tells his truth over a soothing beat; he blends rap into his art. Blue Saint’s lyrical inspiration is a response to social injustices.