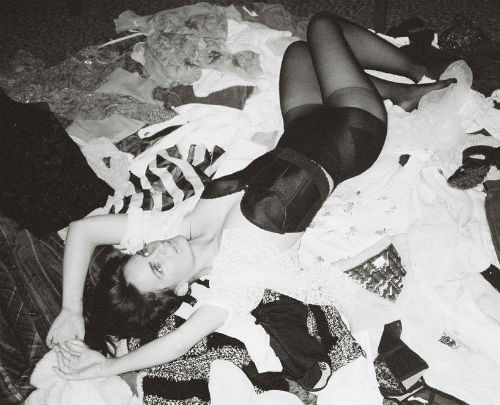 Blouse – Charlie Hilton, Jacob Portrait, Patrick Adams – who are currently on tour in Europe, announce a massive spring Tour with Dum Dum Girls that will take them around North America, beginning in San Diego in March and ending in San Francisco in April, including stops at SXSW and Dallas’ Spillover Music Festival.

On their splendid single ‘A Feeling Like This’, Charlie Hilton says: “It’s a song [that] examines the ephemeral nature of the psychedelic experience”.

On the surreal video for the track, director Angus Borsos says: “I wanted to bring about the feeling (more clearly recognizable when experiencing psychedelics), where, for one brief moment — everything seemingly makes perfect sense.” 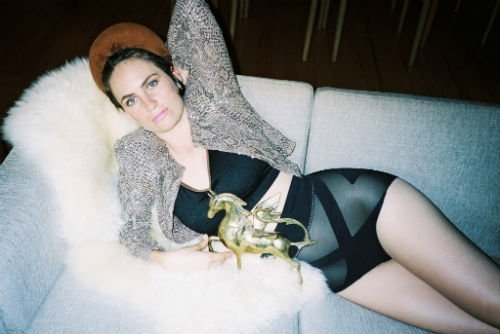 ‘A Feeling Like This’ is taken from ‘Imperium’ (out now), their 2nd LP for Captured Tracks, where the Portland’s band have shed the synths, done away with drum machines and wrote and recorded with “instruments that don’t plug into the wall,” as enforced by band member/producer Jacob Portrait.