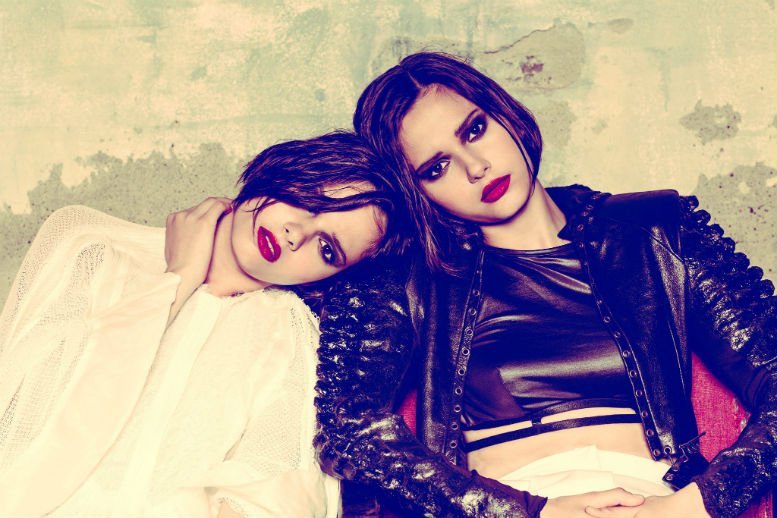 Irish songstress, TV producer/presenter Ayala unveils this brilliant live performances of ‘Do You Dare’ by Ukrainian Dark Pop pop duo Bloom Twins. The video was recorded for Friday’s episode of her very own live music TV show ‘The Ayala Show’.

The stunning and talented identical twins Anna and Sonia Kuprienko, have been supporting Duran Duran and Seal on their UK tour and they are currently working on their debut album with Duran Duran’s Nick Rhodes

ICYMI…Check out Ayala’s the album’s title track ‘This Year’ and ‘5157 Mile’…The album is a sparkling collection of folk and blues infused pop gems, with an understated Mexican/Latin vibe.