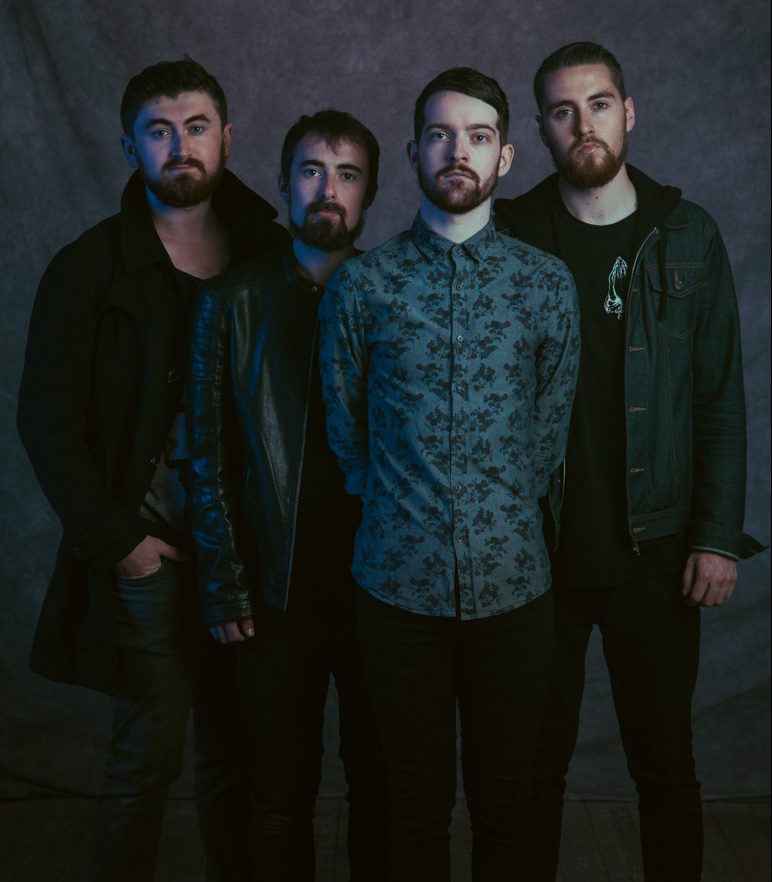 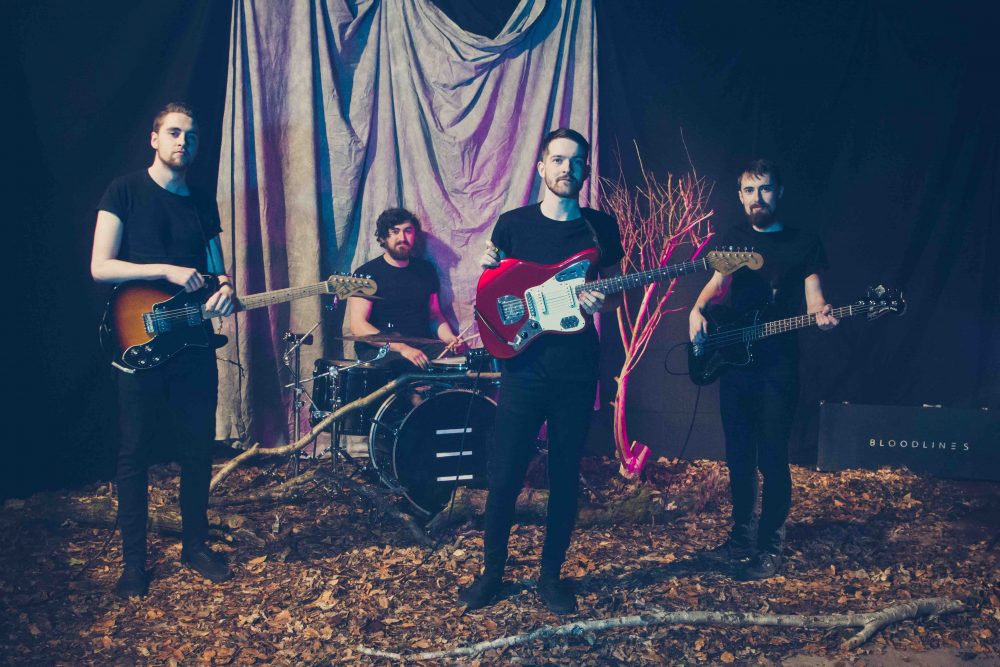 Scottish rock band, Bloodlines – Jamie Coltart (guitar, vocals), Andy MacGillivray (guitar), Steve Bull (bass) and Jamie Allanach (drums, vocals) – are ready to bring their high energy, yet intricate, brand of rock music to a wider UK audience with the release of single ‘All Your Love’, out now via Bangover Records.

Hi Bloodlines, how are you today?

Hi FM! We are great thanks!

Can you please introduce yourselves to our readers?

We are a four piece chaotic rock band from Scotland!

How did you all meet and start creating music together?

Me (Jamie Coltart) and Andrew MacGillivray met in school back in our home town of Fort William in the Scottish highlands and have been playing together since we were 13. After finishing school we moved to Glasgow together to pursue our music and that is where we met drummer Jamie Allanach and bass player Stephen Bull… Then Bloodlines were formed!
g to do as much as I could every day to make them feel better and reassure them everything was going better and it resulted in us becoming closer because of it… Its definitely the most personal song I’ve wrote! 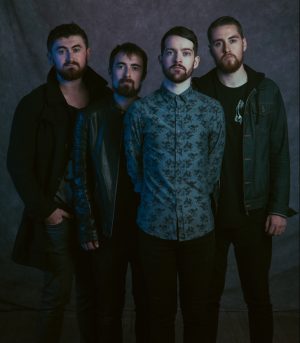 How do you find the music scene up in Scotland at the moment?

It is great, there is a lot of different things going on, there really is something for everyone at the moment!

You’ve previously played at King Tut’s and T In The Park, but what would you say your favorite gig to date has been?

The past year has really been mad for us and we have played a lot of great shows, had our biggest productions to date and advance sell out shows! Shows like T in the Park and King Tut’s were massive because they had always been a milestone for us. But I think our favourite shows were at Belladrum Festival last year and XpoNorth at the start of the month. Those shows were insane, massive crowds, a great response, crowd surfing, mosh pits, everything you could really want from a show!

If you were to describe your sound in three words, what would they be?

If you could collaborate with any band or artist, past or present, who would it be and why?

Its really hard to pick someone! But I think it would be someone like Frank Carter, his energy and aggression is everything we are about and its that straight up rock sound we love!

What else can we expect from Bloodlines over the next few months?

We have a couple more festivals lined up including Oran Mor all dayer (18th June), Northern Roots Festival (24th June), Belladrum Festival (5th August), have a few Scottish dates lined up with AllUsOnDrugs, and are hoping to get back in the studio in the next few months for our next EP and follow it up with a UK tour!