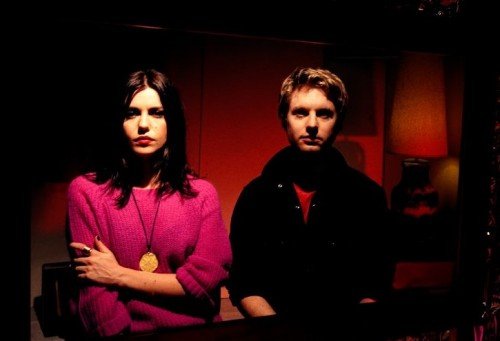 
The video contains live and on-the-road footage of the band’s recent tour in Russia, which saw the pair encounter the full force of the Russian Customs officers, travel through the snow after shows, and spark moshpits in Moscow and St Petersburg.

The band have said of the trip, “The video is a montage of footage from our recent trip to Russia. It was our first time over and was kind of insane, for many reasons.

From the minute we landed and had a 4 hour fight with customs to get our gear into the country, to the last night when we made a 4am pilgrimage to Red Square, it was one hell of an experience. 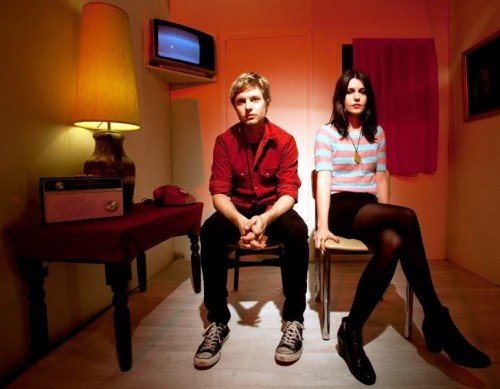 ‘Water’ will be released via V2, on 10” vinyl (limited to 500 copies) and download on 21st January. The EP features three brand new songs, which were recorded in Dallas TX this October by John Congleton (The Roots/The Walkmen/Explosions In The Sky).

Blood Red Shoes will also perform a headline show at the 02 Empire in Shepherd’s Bush on January 22nd. Joining them on the bill will be Rolo Tomassi and Wet Nuns. The remaining 100 copies of the limited ‘Water’ 10” will also be for sale on the night.
bloodredshoes.co.uk
Photo by Anton Coene