Released through Wichita / Polydor on June 21st it sees the enigmatic frontman push the boundaries of pop and electronica to boldly step out as a genuinely thrilling artist in his own right. 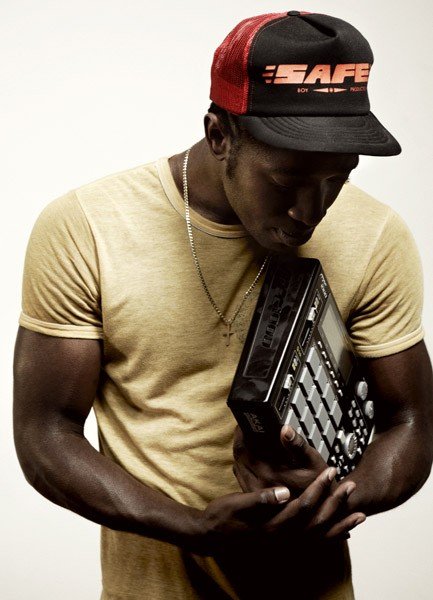 With Bloc Party currently in hiatus, Kele had originally intended to walk away from music for a year. He began his sabbatical at the gym, learning to kick-box and settling into the flat he had just bought, something he refers to as â€˜the first grown up thing I had ever done.â€™ 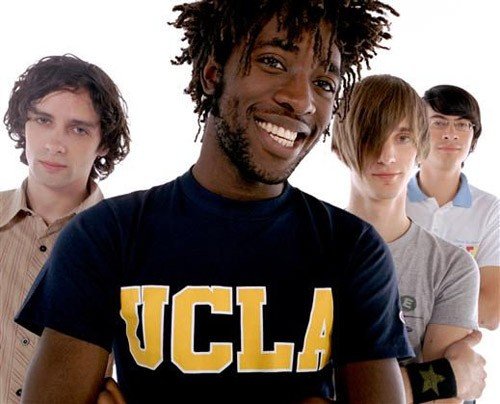 He simply could not leave his creative impulses alone and booked some exploratory time in the EMI recording studios. â€˜It was just me and an engineer. I plugged in synths that I had no idea what they would do. I began programming drum beats, which I had never done before.

It was completely back to the drawing board. It was exciting and terrifying. In most cases I sat down, pulled a drum beat out of nowhere and arranged stuff around that. This was as exciting to me as the first time I picked up a guitar.â€™

He found being the sole decision maker around his musical direction surprisingly to his taste. â€˜The key for the sound of the record was to take things as harsh and as physical as I could make it.

The reason for going there was that these are the sounds that make me the happiest in the world.â€™ By the time he had written the freeform, cascading techno meltdown that constituted the second half of the song Rise, he had an emotional blueprint for what would become this, his first solo record, The Boxer.

Kele found his natural ally recording in New York with XXXchange, the Brooklyn-based bedroom production prodigy that crafted the sound of the last Spank Rock record. Melting the distinctions between dance music and cerebral pop, with influences ranging from Gary Numan and Adam Ant to Michael Jackson, theyâ€™ve made a wild and fearless album marked by both its ambition and its sense of the new.

First single to be taken from the album is Tenderoni and will be released on June 14th.

Kele is confirmed to appear at a number of major festivals this summer, including Reading / Leeds, the Manchester Warehouse Project Festival and Ibiza Rocks. More festival appearances and headline club shows to be announced.

Details of all live dates are available from Kele’s website www.iamkele.com