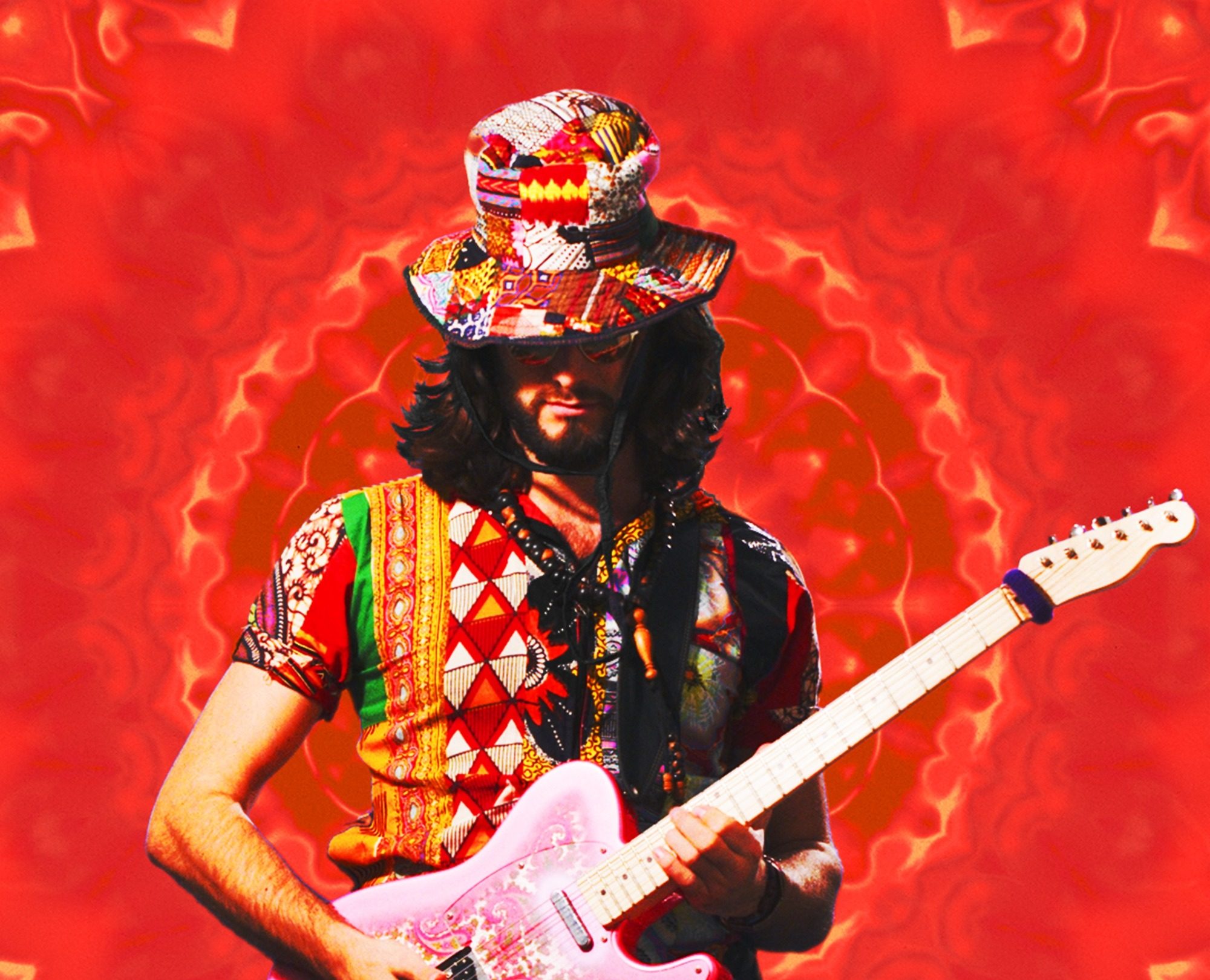 Hold the Knight, Blind Boy De Vita’s debut single, is like a monster freestyle sandwich that you meticulously construct at 5 o’clock in the morning, using every damn condiment found in your kitchen, with the sole purpose of quelling those TITAN munchies gnawing at you. And you know what? As wild as the thing might sound at first, it’s delicious as hell.

To call this psychedelic folk would be like painting the rainbow using black and white. This is a folk derived specimen, without a doubt, but it’s been heavily hybridised along the way and as a result became its own unique, off-the-wall  oddity. The result has the drive of North African trance music, but with a bit prog rock and some maskandi blended in for extra flavour. The press releases says that there’s also some Slayer in there somewhere, and I wouldn’t be surprised if there is. In fact, so much happens in this track that it’s hard to put it all into words.

Trying to do so is kinda exciting and challenging, really, but it also makes you feel stupid, as well. Because what’s the point of trying to describe a song in the age of streaming? Hold The Knight was taken from a full-length called Cumpa which will eventually be released as a yummy bar of chocolate. You heard that right!

The record will be released as a sweet chocolate blend put together just for Blind Boy De Vita by a company called Schöki, who are dedicated to doing right by African cocoa suppliers. And how could you go wrong with that?!