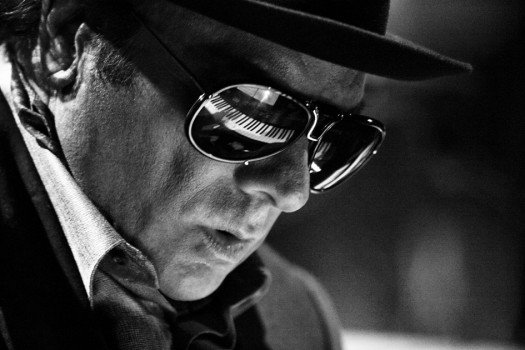 The great Van Morrison announced his Dublin and Belfast concerts. He will play The Odyssey Belfast February 3rd, The O2 Arena Dublin February 4th 2012.
Van Morrison is without a doubt one of the most original recording artists in musical history.

His live shows are always inspired and ranscendental while some of his albums such as Astral Weeks, Moondance and It’s Too Late To Stop Now are widely viewed as among the best ever made.

His songwriting has influenced everyone from Bruce Springsteen to Bono, Damien Rice to Paolo Nutini, Elvis Costello to Jim Morrison… The list is endless.

Brown Eyed Girl, Madame George and Moondance were three of his songs that were included in The Rock and Roll Hall of Fame’s Songs that Shaped Rock and Roll.

Van Morrison has 6 Grammys and has been inducted into the Rock and Roll and Songwriters Hall of Fame. vanmorrison.com
MCD presents Van Morrison in concert.
The Odyssey Belfast February 3rd, The O2 Arena Dublin February 4th 2012.
Tickets limited to 4 per person on sale Thursday 10th November at 8am.