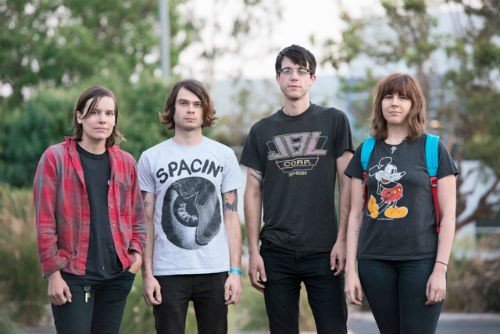 Check out Bleeding Rainbow’s “So You Know” and “Images”, the strong and raw tracks off “Interrupt”, their first album (produced and engineered by Kyle “Slick” Johnson) released in the UK via Brooklyn label Kanine Records (Splashh, Fear Of Men, Grizzly Bear) on Feb 24th.

On the album’s pounding drums of Robi Gonzalez of A Place To Bury Strangers, the band say: “Every take of every song I would watch both Al and Rob staring at Robi in complete awe. We owe Robi quite a lot.” 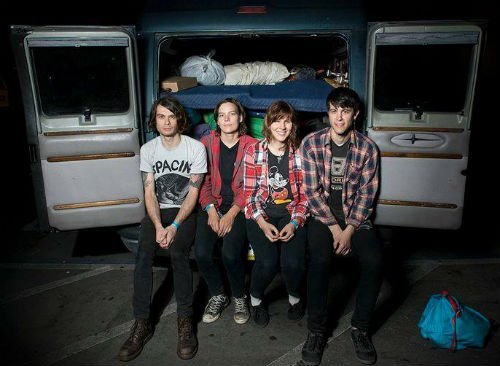