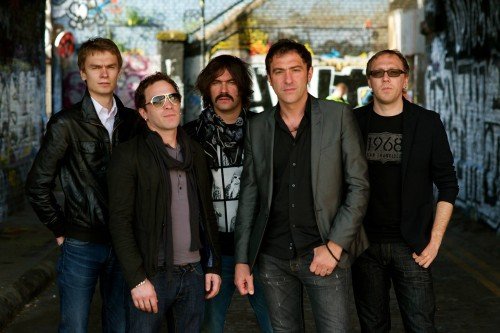 The band’s enigmatic leader Nash Tavkhelidze explains: “It’s my protest about this corporate life that we are living now. It’s getting harder to survive all over the world. Hard and crazy times.” 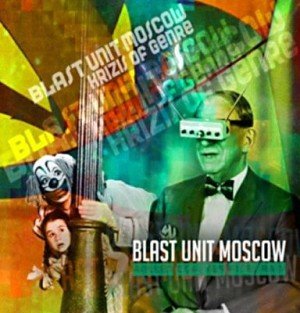 ‘Rollercoaster Ride’ is the first taste of their new album ‘Krizis Of Genre’, based around the buzzsaw riffs of Nash (guitar, vocals).

Blast Unit Moscow’s fire and passion caught the attention of internationally acclaimed Uber producer ‘Youth’ who collaborated on the new songs and laid down their eclectic and controversial manifesto .

The artwork for ‘Rollercaster Ride’ was completed by legendary graphic artist Mike Coles.