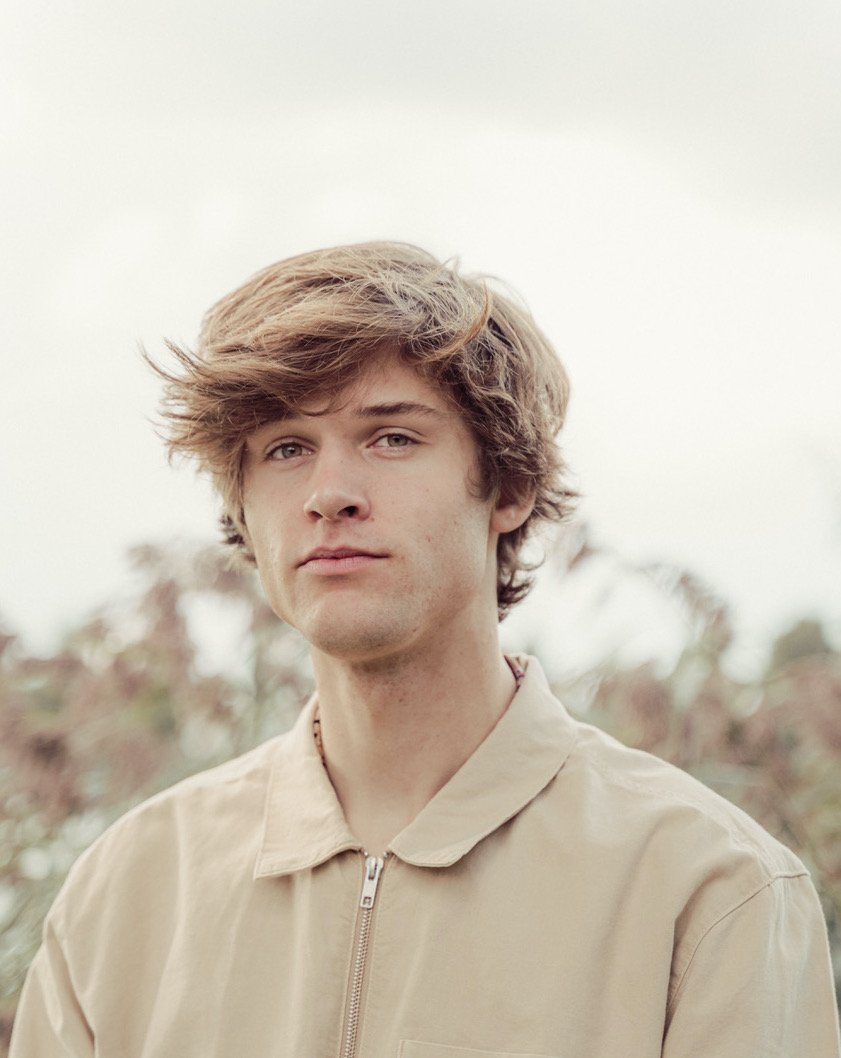 Blanks is the YouTube star making the crossover into mainstream music look effortless, with his last single, Sweaters, marking him out as truly one to watch. Now, with his quarantine anthem Dance Alone, Blanks has proven once again that he is here to put all those complex emotions of loneliness and longing into words – and has been forced into releasing the song on Spotify due to how well it was received. Nice one, Blanks!

Hey Blanks! Thank you for taking the time out to answer these questions!

No problem, thanks FM for having me! It’s not like I have a lot of other things to do these days haha…

In the UK, we’re about a month and a half into quarantine, how are you holding up?

I’m doing pretty well! Spending lots of time in the studio making new things and I’m so excited about that! The only thing I miss a lot right now is hanging out with my friends.

Your newest song, Dance Alone, was originally intended for YouTube-only release but has since ended up on Spotify! The reception must have been good…

Everything around this single happened so quickly! I wrote it, in quarantine, on my couch, took it to the studio and released it 3 days later on YouTube. And the response was so good! People really seem to connect with the lyrics and the theme, so I decided to put it out on Spotify and Apple Music (and all that stuff) too. And the response has been great so far!

You’ve clearly been busy during your quarantine then! What advice would you give someone who was struggling with isolation (playlists/music to listen to, new activities, etc)

Built a daily routine! This works really well for me. Luckily, I can still do the music thing full time by myself, but I’ve adapted some new habits (going to bed early, wake up early, do a morning workout) to help shape my days.

What is your go-to ‘to listen to’ when you want to ‘dance alone’? Can be an album, artist, playlist, whatever!

I have 2 songs: The Less I Know The Better by Tame Impala and Can I Call You Tonight? by Dayglow. Both great songs, very danceable, and they always put me in a great vibe.

Which famous person from history would you most like to be quarantined with and why?

McCartney x Lennon combination! I feel like they would write so much new music right now, and just witnessing them work would be amazing!.

Thanks Blanks! Stay safe everyone xo…