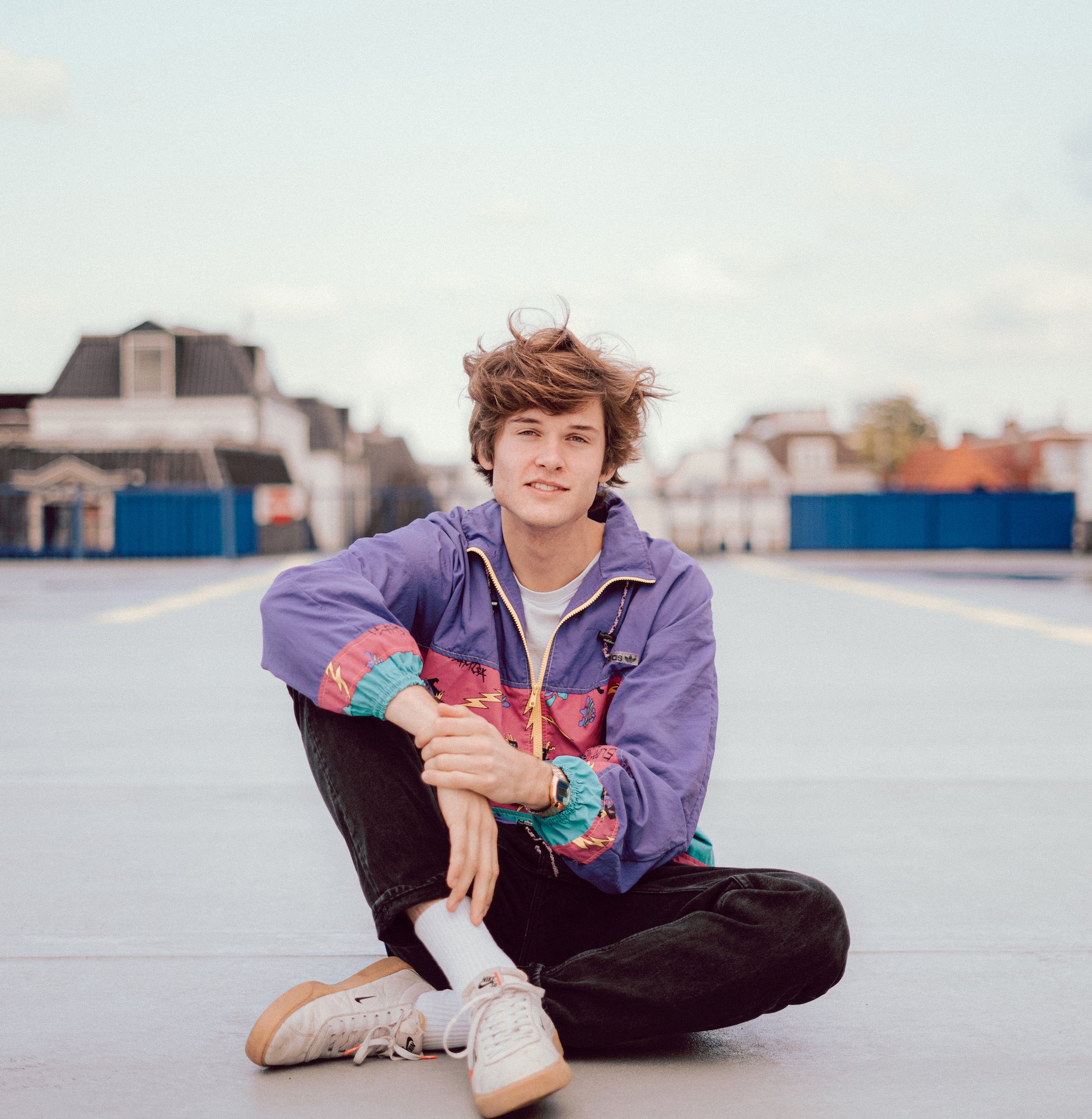 Dance Alone is the tale of our times. It wasn’t intended to be – Blanks’ catchy, 80s-inspired song he wrote in quarantine was originally meant to be just a little extra YouTube content from a musician stuck inside his house. But the reception for this intensely relatable song was so overwhelmingly positive that Blanks was forced to put this song onto Spotify – where it reached 75k streams in under a week.

Blanks is no stranger to untangling the complex emotions of modern day times and setting them to lighthearted, funky beats. Previous release, Sweaters was the introverts’ ode to nights in, leaving parties early to go home, change into pyjamas and watch Netflix. It was the perfectly relatable song set to signature Blanks-style 80s beats and basslines, which Blanks performed during his headline set at London VidCon 2020.

Now, Dance Alone is another such track which assures those of us struggling in quarantine – with loneliness, boredom and inner demons – that we are not alone. Blanks has written the tale of our times, yes, even these weird, unpredictable times we are currently living through. Dance Alone conveys all the confusion, frustration and loneliness of quarantine, but never in such a way that feels despondent, defeatist or self-pitying. Blanks’ charisma shines through on a track which instead sounds like a reassurance that we are all in it together, that we can get through this, and that there is one hell of a party waiting for us on the other side.

You can watch the delightfully homemade music video for Dance Alone below, and add it to your quarantine playlists! Follow Blanks on his social media to stay up-to-date with the latest info about rescheduled tour dates and releases!