2009 is set to be a busy year for the Southern American rockers, Black Stone Cherry. June 8th sees the release of a special edition of their current and critically acclaimed Folklore & Superstition album. 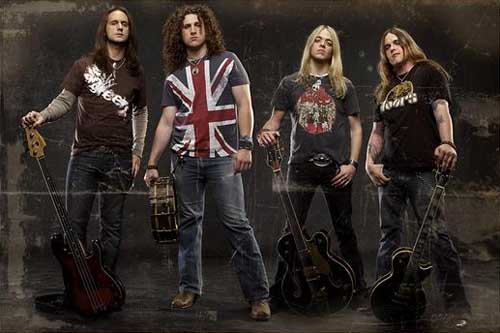 This 2-CD set features the original release, plus an additional 10 track CD. Additionally, a digital single Things My Father Said, is released on 15th June, following their appearance on the main stage at this year’s Download Festival on Sunday 14th June.

As well as Download, Black Stone Cherry have been confirmed for Nova Rock Festival, Hellfest and Graspop festival to name but a few.

Festival season will be followed with a Headline UK tour.