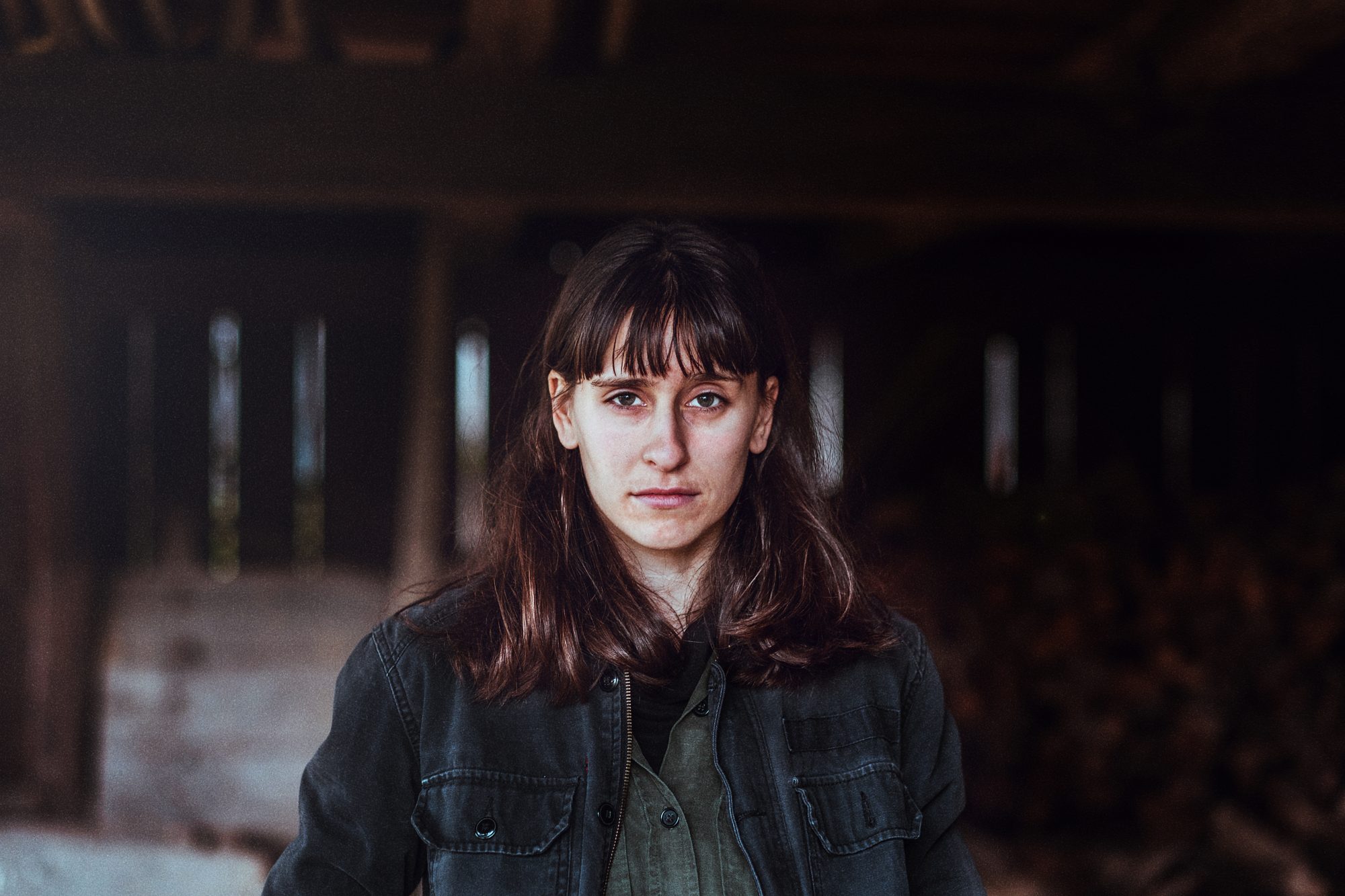 I’m not a folky type a guy, which means that you probably won’t find me at that section of the record store. But that’s not to say that I don’t have any folk or folk-infused records in my collection, because I most certainly do, and plenty of them! But the reason why they’re in my possession now doesn’t so much have to do with the particularities of the genre, and how these records fit into them, as it does with the fact that through their very singular character they managed to entirely supersede them. And it wasn’t just their quirks that sealed the deal, but rather the emotional payload that they came armed with.

A new addition to my collection – unfortunately not in vinyl form, just yet – is the new record from a Swiss act called Black Sea Dahu. The collection of songs cryptically titled White Creatures is like soul by the pound. I was hooked from the first note on! Somewhere mid-intro I turned into a stunned, entranced, mesmerised creature soaking it all up passively, until the vacuum created by the silence that ensued thereafter brought me back to reality. Thank you for that Black Sea Dahu!

White Creatures is readily available just about everywhere and via every streaming or download portable possible. If you’re not sold on it yet, I’m pretty sure you will be after reading the interview with Janine (no last name given), the songwriter and voice of Black Sea Dahu.

Was it intentional that White Creatures feels like journey?

Not really, no. But I did travel to a couple places during the process of writing and producing this record: California, France, Thailand, Malaysia, Indonesia, Sri Lanka and Norway. It might have had an influence on the sound of the album. It took about 3 years to really put these songs on a record, so that’s kind of a journey too. I think as a listener you probably just hear all of that in the music: my dealing with stuff that’s happened to me over the last three years, travelling and being on tour and, eventually, the journey and development of each and every song.

Do you travel a lot?

Yes. What really keeps me on the road is touring, playing shows. But I love surfing and nature, which forces me to travel to the ocean, for example. I’ve made the experience that I can learn from putting myself in unknown territory and seeing that there are so many different people on this planet. It lets me see stuff from another perspective. And I guess just I feel trapped pretty fast when I’m in Zurich for too long doing the same things 24/7. 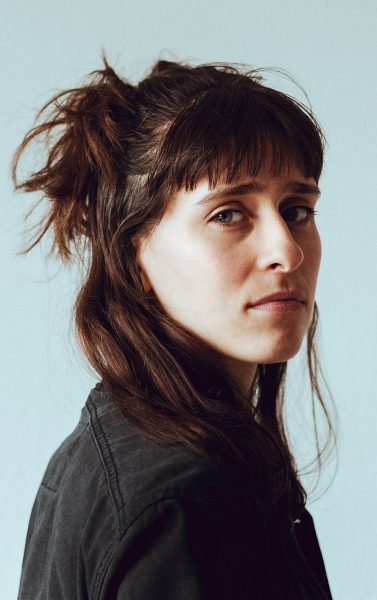 I often think that if more people would travel, or if it was a civil duty to do so, that the world would be a much better place…

People would hopefully be more open minded and tolerant towards each other if they traveled more. Being on the road somewhere in a foreign country can make you feel humble, small and of no importance to the big world. I think lots of people could do with a little less ego. This planet could definitely use much more tolerance, communication and interaction wouldn’t it?

How long did it take you to pen ‘White Creatures’?

‘White Creatures’ changed its shape several times. To write the lyrics was pretty easy, to find the right structure and orchestration not so much. At some point I questioned whether this song could even be considered a song or if it was just a collection of different parts. Now the song has two parts: part one only made of verses, part two is nothing but refrain. As easy as it was to write White Creatures in the beginning, it was so tough to find the right place and shape for it in the following 3 years.

A little digression: what are these White Creatures, anyway?

Hmm, they’re whatever you need them to be to feel ok I guess. That sounds so boring but think about that for a second, what really makes you feel alright when you’re in despair, when you’re really upset? Everyone has something.

I wrote this song when I was coping with the consequences of a severe eye infection I got in South East Asia. It was very strange in the first few years, as if

I couldn’t define distances and I was and still am light-sensitive. It felt like I had lost connection to the world around me because I couldn’t really see it. It was a scary, lonely feeling. White Creatures is many things, it’s light diffusion, it’s pus, it’s sheets blowing in the wind and protecting me, it’s me trying to make something good out of a trauma.

The record was produced by Gavin Gardiner of The Wooden Sky, how did you guys hook up?

I initially got to know him because I was looking for someone to mix our last EP. I looked up who mixed my favourite musicians’ albums and emailed them. Gavin was in immediately and I was thrilled! Working with him was really interesting but also exhausting (we talked mostly at night through skype or email) but I realised that I found someone who understood where I wanted to go musically. We kept in touch after I released the EP.

When I asked him three years later if he would join us in Norway to record this album, he said yes straightaway. Somehow I knew that he could teach me and help me to make this record special and I was right. It was a shot in the dark for both of us, we had only seen each other through skype so far, mostly communicated with email. But we got along perfectly, same mindset. From the moment on when I picked him up at the airport in Norway we just worked, the whole band was so happy to have him there, he contributed a lot to this album. His influence, his tech and sound knowledge, his simple presence, his character was crucial to how this album sounds.

Reading the cast of instrumentalists on White Creatures, it seems like you got your whole family on board for this one – so is Black Sea Dahu a family affair?

Yes, my big sister and my little brother are in this band from almost day one. This came about because it was just the most natural thing to go next door and ask my siblings for help, when I had written a song and needed backing vocals or someone to play a bass line. Simon played the cello and my sister and I played the violin from an early age therefore we always played music together growing up, mostly classical trios.