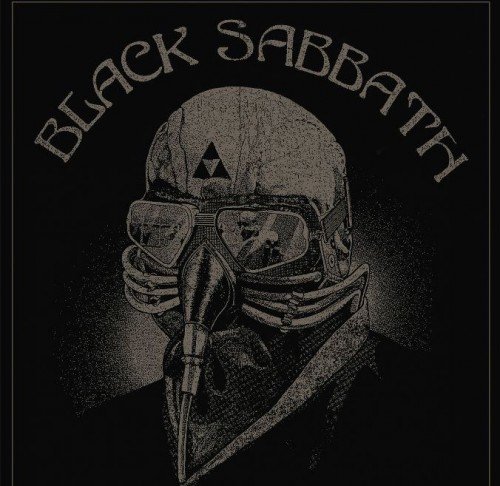 As we are all waiting for their new album ‘13’, Black Sabbath announced a December UK arena tour.

Black Sabbath will kick off the tour at London’s O2 Arena on December 10th, before taking in Belfast, Sheffield, Glasgow and Manchester followed by a return to where it all began with what is set to be an emotional homecoming show at Birmingham’s LG Arena on December 20th.

The band have also announced a series of live dates in Europe at the end of November. 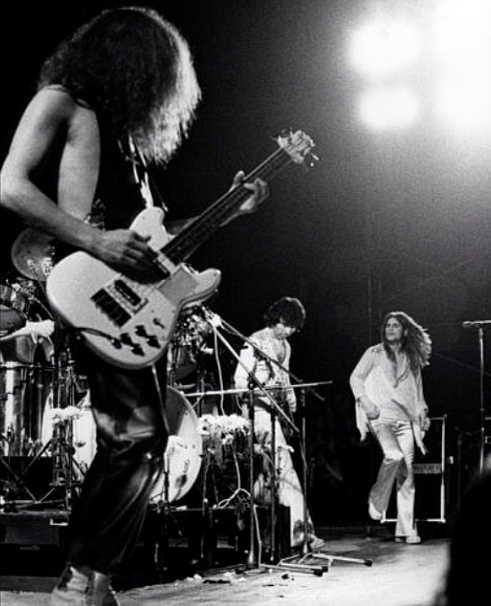 The band were joined at the recording sessions by drummer Brad Wilk (Rage Against The Machine).

The album will be released on Vertigo on June 10th. ‘13’ can be pre-ordered now at blacksabbath.com
facebook.com/BlackSabbath
twitter.com/OfficialSabbath

Tickets will go on general sale at 9am on Friday April 12th from the following outlets: