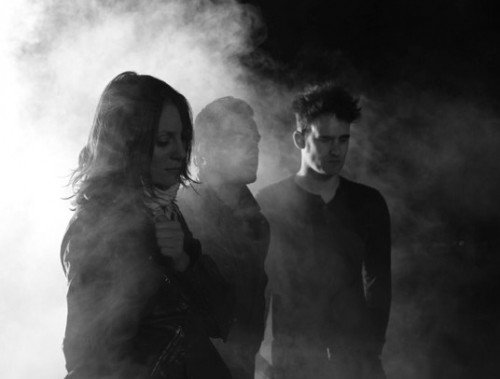 Get your free download of Black Rebel Motorcycle Club’s ‘Let The Day Begin’, an incredible cover version and a thoughtful homage to beloved Michael Been of The Call, also BRMC’s guitarist and vocalist Robert Been’s father and honorary ‘fourth member’ who tragically passed away in August of 2012.


The track is taken from their forthcoming sixth studio album Specter At The Feast, released through Abstract Dragon Records on the 18th March.

Robert Levon Been (bass / vocals) explains: “This record took a long time to pull together, I think we all reached the breaking point after our last tour and needed to step back for a bit. These songs brought us back to life and gave us a second chance.

I’ve never been more excited to play an album live before, these songs were born to be loud”