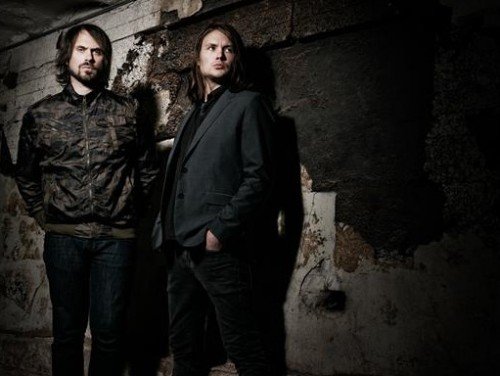 
‘Brain’ employs the vocal expertise of The Cooper Temple Clause/Type Two Error’s Ben Gautrey, who Chris met whilst touring the UK in 2003.

Chris explains: “I have always been captivated by Ben’s voice, he gives off a dark energy that can be antagonistic but has strange undertones of hope. After playing him Brain for the first time it clicked straight away. The lyrics he put in Brain speak volumes to me personally, the simple message of perseverance and depth of human spirit resonated loudly”. 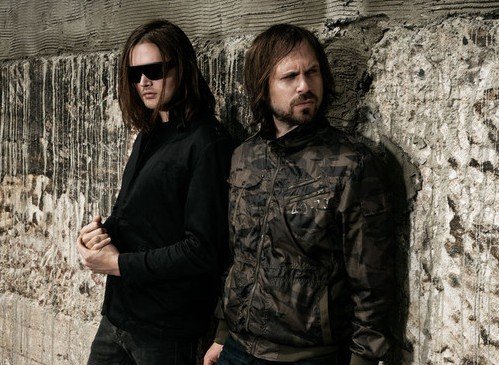 The video alludes to the enigmatic and extreme visual elements that the band recurrently surround themselves with. The dark and compelling story of entrapment intercut with unstable digital imagery expertly expresses the electronic and psyched up nature of the track.

The album ‘Desensitized’ includes guest vocals from Liela Moss of The Duke Spirit, Morgan Kibby of M83 / White Sea and Steven Young of The Black Marquee comes out September 23rd on the bands’ own imprint Minus Man Records.