IF there was ever a band that was too big for a Belfast pub stage these guys are the men. Black Freeway are one of the most energetic rock bands on the local scene. 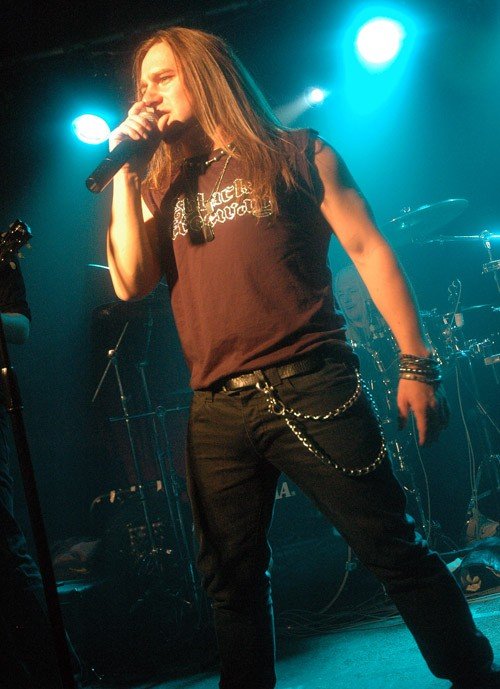 With clever catchy lyrics and great guitar riffs these guys have literally sat down with a Tips To Rock Success check list and ticked every box. The only one remaining now is the “Management” and “Massive Record Deal” ones.

It maybe a dream but I believe with songs like Ride The Freeway, Scream For Me Baby, Better People and Dirty Politician these guys speak to more than just the rock fans of Belfast. 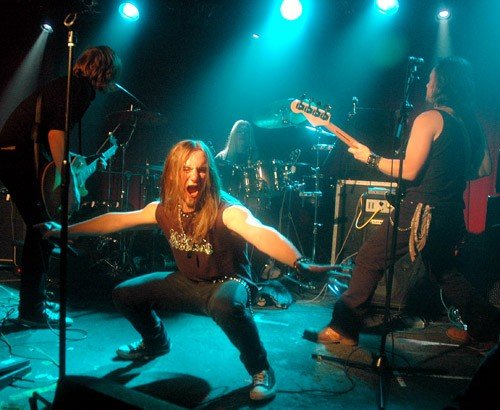 Now let’s deal with the band ! Wow, it’s hard to find a band where the whole band are just as energetic as the frontman but they have.

Matt (who one audience member screamed “you’re a sexy bitch at”) is a favourite with the ladies and captivates the crowd with a personality and charisma much bigger than his 5-foot nothing stature. 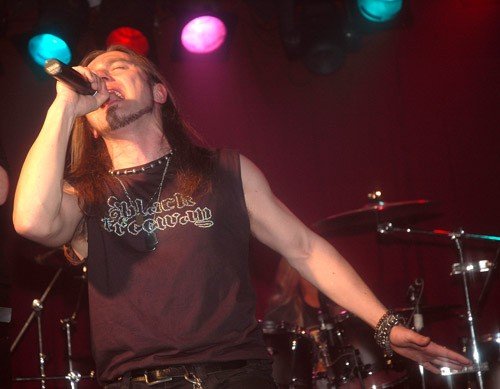 The guitars and bass are fucking awesome, each holding their own knowing when to let someone else take centre stage and when to shine.

And the fabulous Glen (the silver haired scarf stealing fox) on drums – what can I say he makes it look easy and he makes sure the 4 nutters in front don’t steal all the Limelight….. 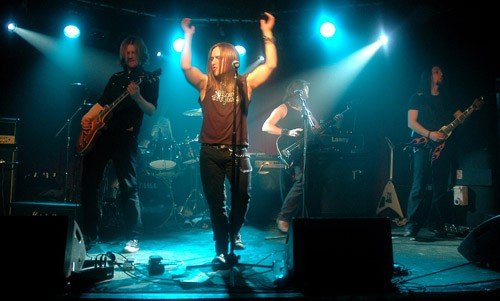 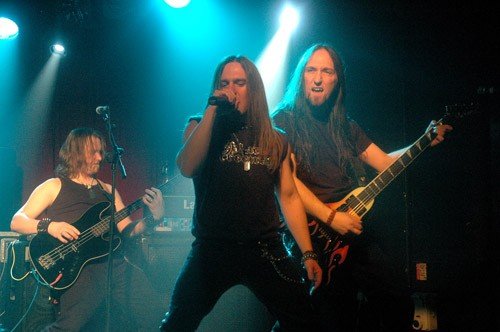 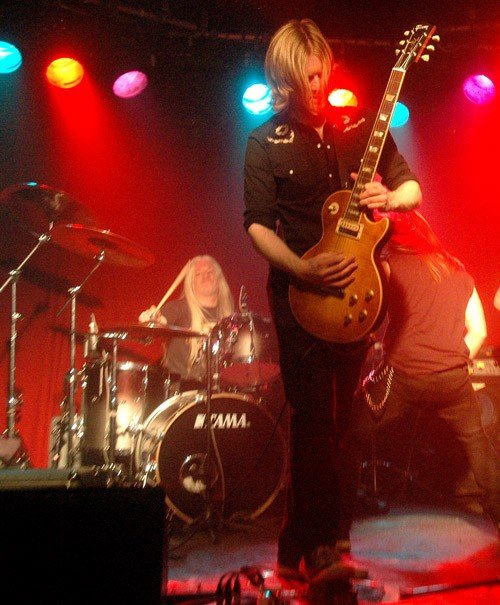 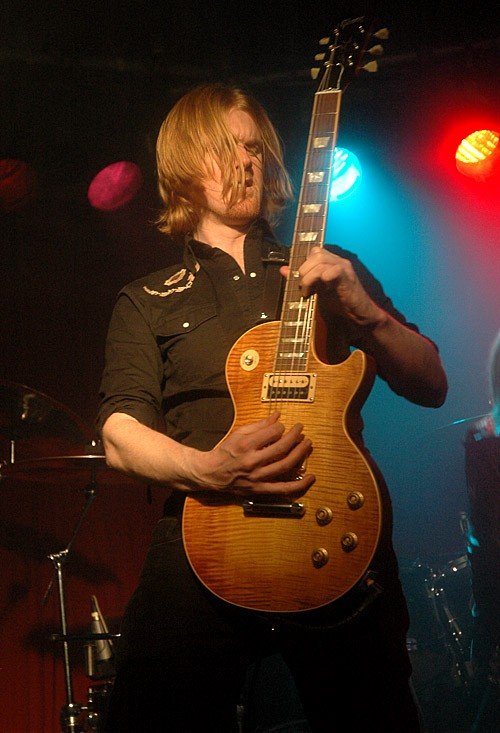