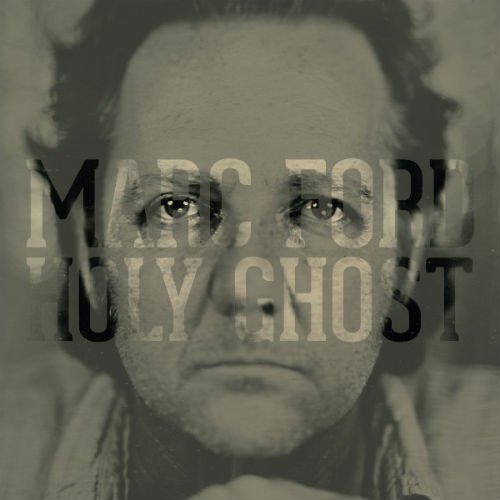 The Black Crowes guitarist Marc Ford, opens up about his quieter life in the Californian surf town of San Clemente and his outstanding new album ‘Holy Ghost’, produced with Phantom Limb and released via Naim Edge Records on April 14th.

The fabled former lead guitarist with the Black Crowes has been the leader of his own bands, a session player of choice with Govt. Mule, Ben Harper and many others, and producer of acclaimed acts from Ryan Bingham to Phantom Limb. ‘Holy Ghost’ will undoubtedly stand as one of the finest Americana releases of 2014.

Nice to meet you Marc..  Can you introduce your new (splendid) album ‘Holy Ghost’? Why that title?

Well, thank you. I love this record and in the process of waiting to make it,   I’ve spent a lot of time getting to know Holy Ghost. And I think it sounds   better than Holy Spirit.

How would you describe a typical recording day at Rockﬁeld in Wales and   the Shed in Bath, with your fellow Limb members?

It all went so fast and easy. At Rockﬁeld we spent three days tracking. We   all set up, got our sounds and knocked ‘em out. I would sing the song for   them and then when everyone was getting their parts together we would hit   record and have it, usually in the ﬁrst or second take.  These guys are such great players. I mean, they can all play circles around   me. They’re genius is in what they didn’t play. They all serve the song.

Your wife Kirsten is on vocals, and your son Elijah, on guitars…Have you   ever thought,”this is what life was made for”?

It most deﬁnitely is amazing having family involved. You know, it was   credited a little wrong regarding Elijah’s role. He sang on every track. We   tracked the record sitting face to face with acoustic guitars. He has a huge   presence on the record. We recorded Kirsten’s vocals later on sending ﬁles   back and forth. I will say this, when family sings together, it is so easy.   Everything just seems to blend naturally. It is what life was made for. 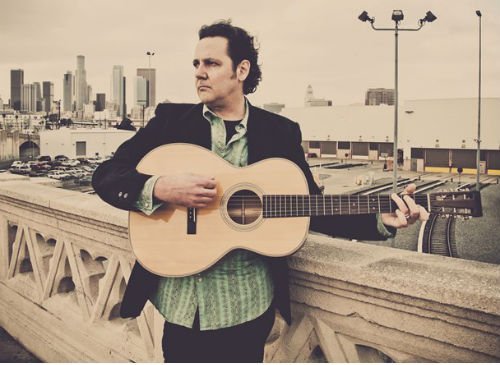 Family and friends and Holy Ghost

Getting to play with long time hero’s like Rolling Stones, Bob Dylan, Neil   Young, Page and Plant, Booker T. I learned so much from just being near   these people. The relationships that were made and most of all the music   was always so much fun.   If I have any regrets, they would be about me and my inability to handle   situations, which I took personally, and then made bad decisions. And then,   it all got me here didn’t it?

What do you miss most about of your glorious days with The Black   Crowes?

Again, the music was always the main thing. The adventure, realizing the   boyhood dream of “making it”. It was all very exciting for a while.

I usually stay to the things that have always inspired me. As for new   records, I love Richard Thompson’s ‘Electric’ and Dr. John’s ‘Locked Down’  I heard some of Beck’s new record today and it’s beautiful.

Are you planning UK dates around the release of ‘Holy Ghost’?

Yes we’re starting the tour in Camden at Jazz Cafe and after we run   through Europe we’ll ﬁnish with a week or so in the UK. You can get the   dates on my website marcfordmusic.com 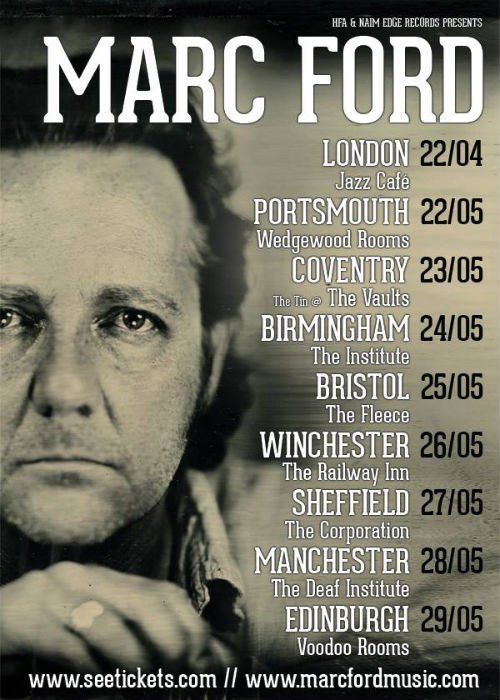