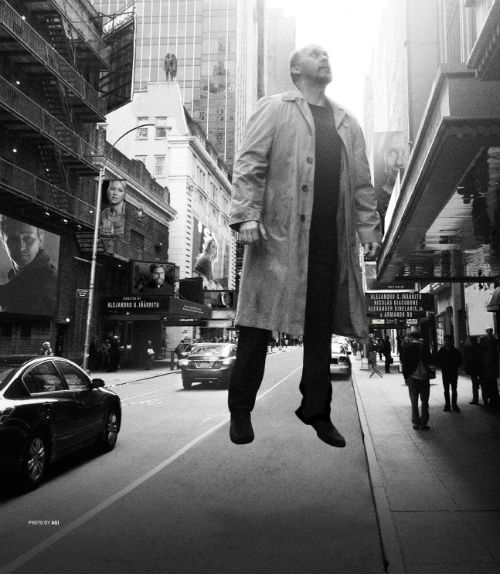 Speaking about Birdman’s four nominations for the SAG awards (on January 25 in Los Angeles) Keaton said:”An ensemble like this hardly ever comes around, and all of us made this very unique film work – (led) by our maestro, director Alejandro Inarritu” 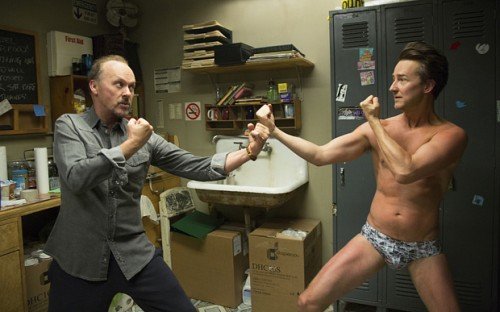 BiRDMAN or The Unexpected Virtue of Ignorance is a black comedy that tells the story of an actor (Michael Keaton) – famous for portraying an iconic superhero – as he struggles to mount a Broadway play. In the days leading up to opening night, he battles his ego and attempts to recover his family, his career, and himself…<