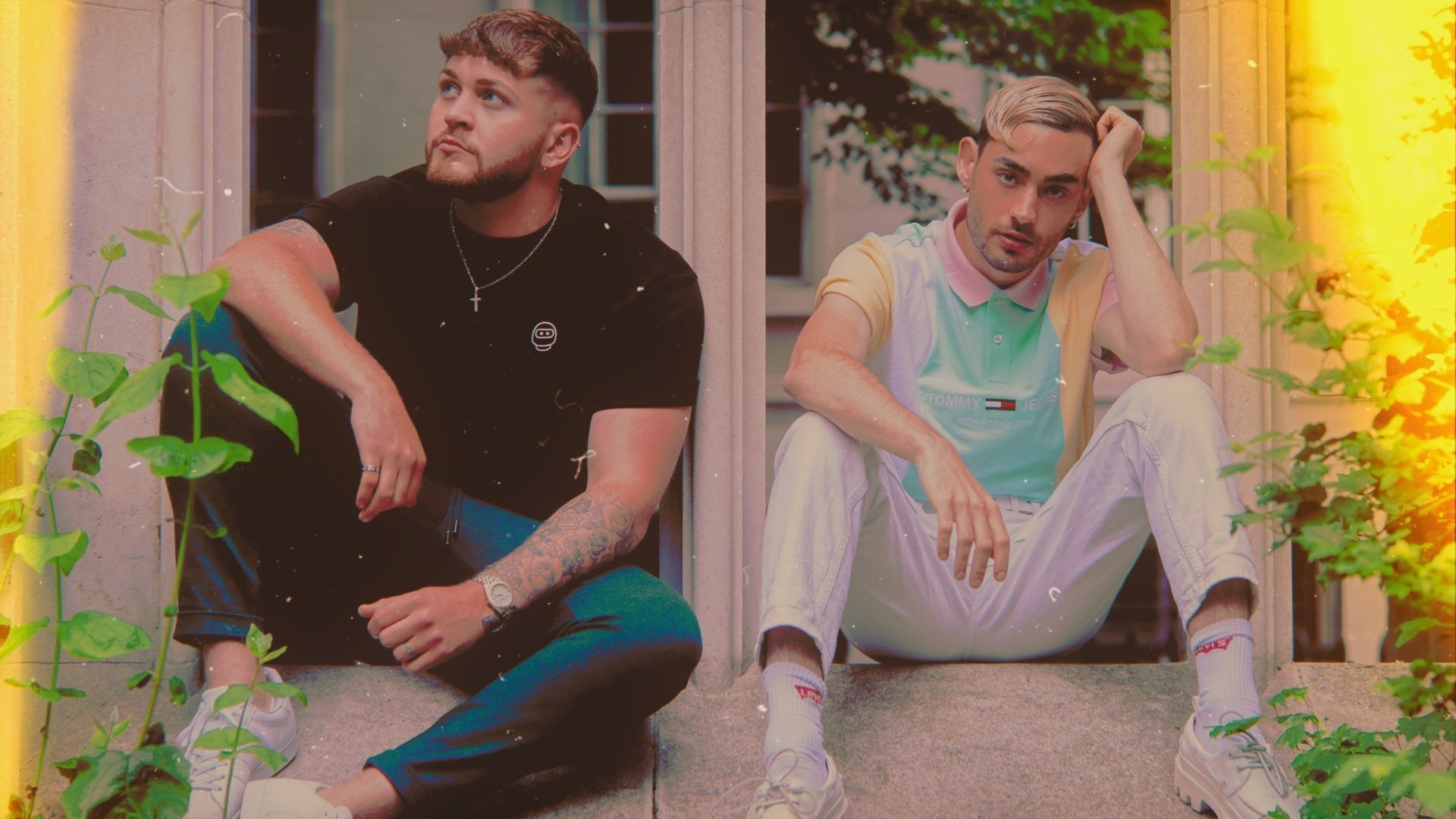 B: Eminem: Curtain Call
As a youngster, I found there was something seriously unique and exciting about Eminem and his music. Even though I was around 12 when it was bought for me, it was like nothing I had heard before, and instantly fell in love.

S:
Spice: Spice Girls
I was actually gifted this album on cassette when I was around 5. The memory of it is very vague and restricted to patchy visions of dancing in my bedroom with my 2000’s transparent blue headphones on. I remember being in my happy place when all I could hear was music. I remember playing ‘wanna be’ over and over because I was just so flamboyant, and the sound of that track matched my personality, and energy, so well.

S: My music taste is eclectic, so is Brandon’s, which is why I think we sync so well. From the bygone era Frank Sinatra is a big love of mine. His music was so fresh and different for the times and he spoke so often about paving the way for new/fresh sounds, even how he was frowned upon for bringing those qualities. I’d say he inspires me because in a way he’s one of the roots of where popular music began. Queen, specifically Freddy, Amy Winehouse, Years & Years are all loved of mine too. I’d also say recently I’ve fallen in love with Anne-Marie, theres just something so modern and fresh in her sound, I find myself slightly emulating her when I’m writing.

B: For me, it has to be, Queen, George Michael, Eric Prydz, Deadmau5, Tiesto, and last but not least, Calvin Harris. My choices are all very different and specialize in different genres, but all hold very similar reasoning into why I see them as inspirations. For one, every single one of them has such a unique style and unforgettable stage presence. That for me is huge; also, their music is breathtaking.

B: Without a doubt family & friends. I love seeing the joy and happiness when showing my circle new tracks or even how I make them. It really gives me that drive to get going and better myself. Family & friends are so important to me.

S: My life has been so full of experiences. I’ve had a lot happen to me, happy and sad, so I tend to draw from what is essentially my life story. Love, something I’m awfully skilled at, tends to be a huge inspiration when I’m writing and overall my emotions. How I felt in specific moments, who I want to be, what I wish I’d said etc. The world around me shapes my story and that really guides what I’m writing about. My lyrics are always inspired by the life and real events, thoughts, emotions, and feelings.

Tell us about your single ‘Palo Santo’?

S: So I actually used to suffer from nightmares a lot. It was part of PTSD I was working through and in late 2019 I managed to mentally work through a lot of trauma I’ve suffered, consequently, they stopped. At the beginning of 2021, I started getting these recurrent nightmares again, and I couldn’t figure out why. I remember telling Branon about them like ‘mate I’m waking up sweating and shouting at thin air, it’s driving me mad.

One afternoon in Lockdown, Brandon calls me and he’s like, ‘listen to this!’. He started playing this melody to me and I just sang Palo Santo-to-to instantly. Brandon looks at me like, what did you just do? I knew almost instantly that I’d just written about my nightmares, I literally stopped what I was doing and jumped on to record the song over facetime with him. This holy block that you burn to cleanse and purify had just randomly popped into my head, I was like, I need to ward off the bad energy around me. It was almost like a message to me from whatever, the great beyond, whatever you believe in. Palo Santo was a huge release for me and I’ve not had any of my recurrent nightmares since!

S&B: A lot of music! We want to get outperforming where ever we can really. It’s been difficult to show people what we’re like live though, because of lockdown, so we’ve really focused on getting music ready. We can’t wait for people to come to a gig because we think people will be so surprised at the energy we bring. Look out of the releases but also the gig dates! We know one day, there will be a short supply of tickets.