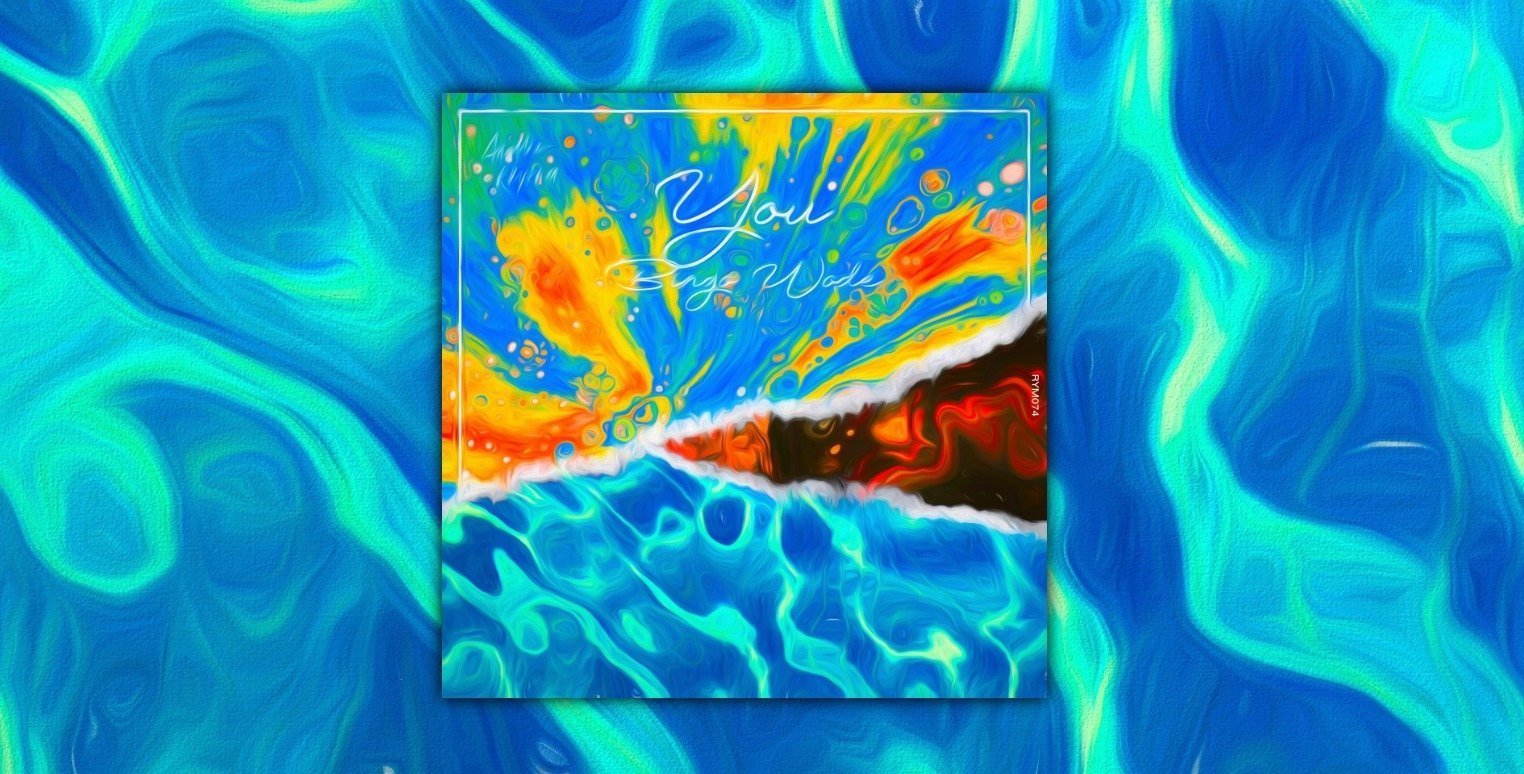 The Rising Producer Shares an Ode to The Old School

South-London based producer Bingo Wode is part of a new generation of producers, coming through the ranks in a world consumed by a global crisis. However, the young Londoner’s appetite for production continues unflinchingly. On the new single You, we hear some nostalgic Hands in the Air moments that instantly transport us back to the hedonistic days of rave. A moment of reflection that’s badly needed in the current climate.

Bingo Wode has a unique ability to draw on the energy of a time long before his own clubbing days. Utilising elements of Italo Disco, Trance and Acid House – his sound perfectly blends the sounds of the early 90’s with that of his current influences.

Speaking on the new single, he states: “This song for me wants to pay attention to its listener, let them and their circumstances feel relevant and substantial to the political and ecological mess we’re surrounded by every day and block out the background noise, to give each other that lift we all sometimes need just to carry on. ‘Her’ in the lyrics is whoever or whatever you want to be. So, let her lift You!”.