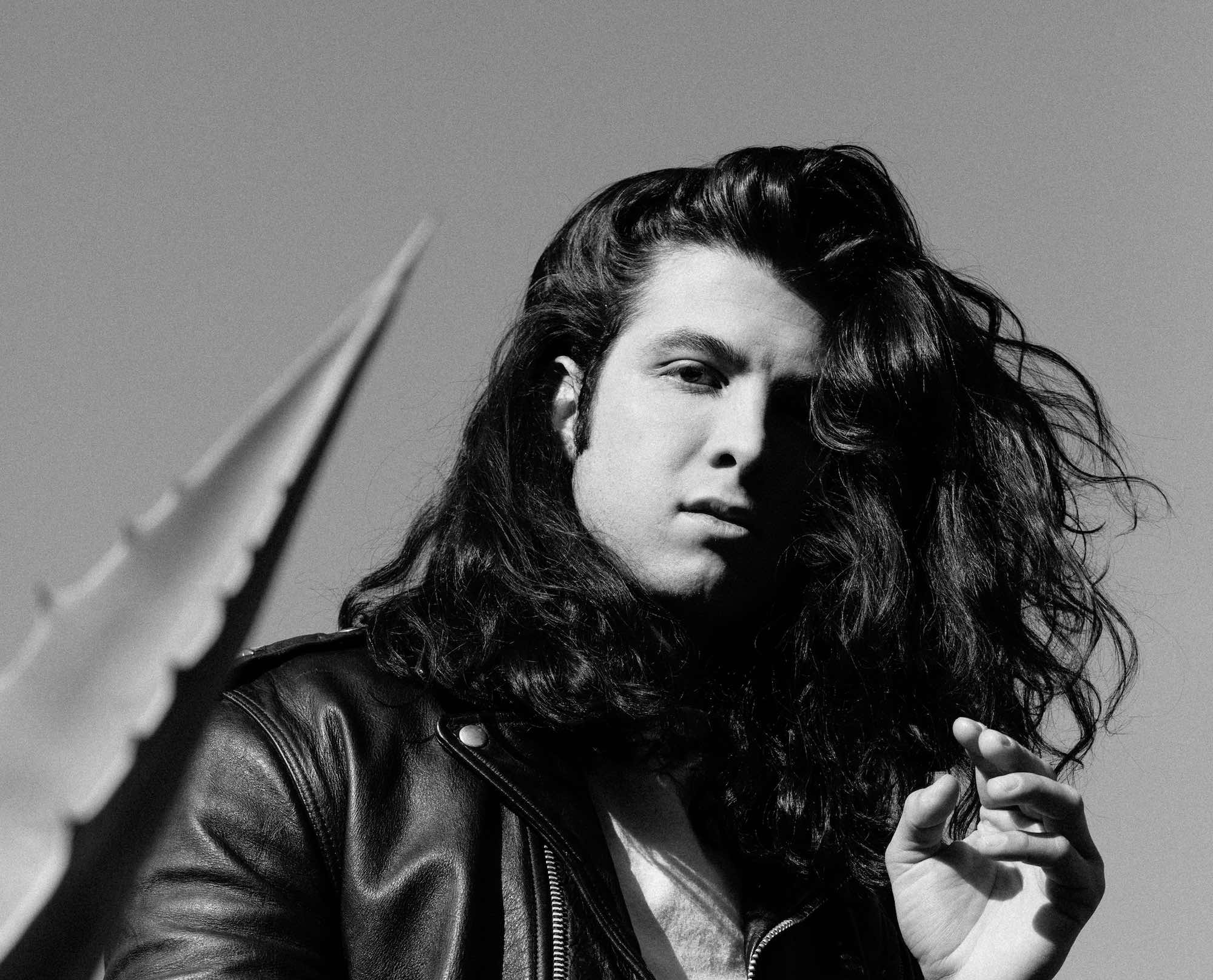 So…What was the first album you bought?

The first album I ever bought was a live album.. Neil Young Live at Massey Hall 1971.

The Beatles are probably my biggest musical inspiration. At a very young age my father introduced me to their entire catalog. The frequency of their releases as well as their groundbreaking experimentation of sound, songwriting, and recording constantly drives me to create.

Films are very inspiring to me. I’ve always approached songwriting much like storytelling. Watching a good story unfold on screen often makes me want to write about it.

Tell us about your new single for It’s A Beautiful Life?

It’s A Beautiful Life was written to be a celebration of life. It’s about a family member of mine who passed well before his time.

Tell us about your new single for Without Falling In Love?

Without Falling in Love is some of the most fun I’ve ever had making a record my collaborator on the song Alex Seguin, and I worked on this record periodically for a few years while living together in Nashville, TN.

The release of an EP that sonically, is vastly different from track to track. These are sounds and phases that have inspired me at some point in the last 5 years. Catch me live at St Pancras Church in London on 30th April! billyraffoul.com/tour