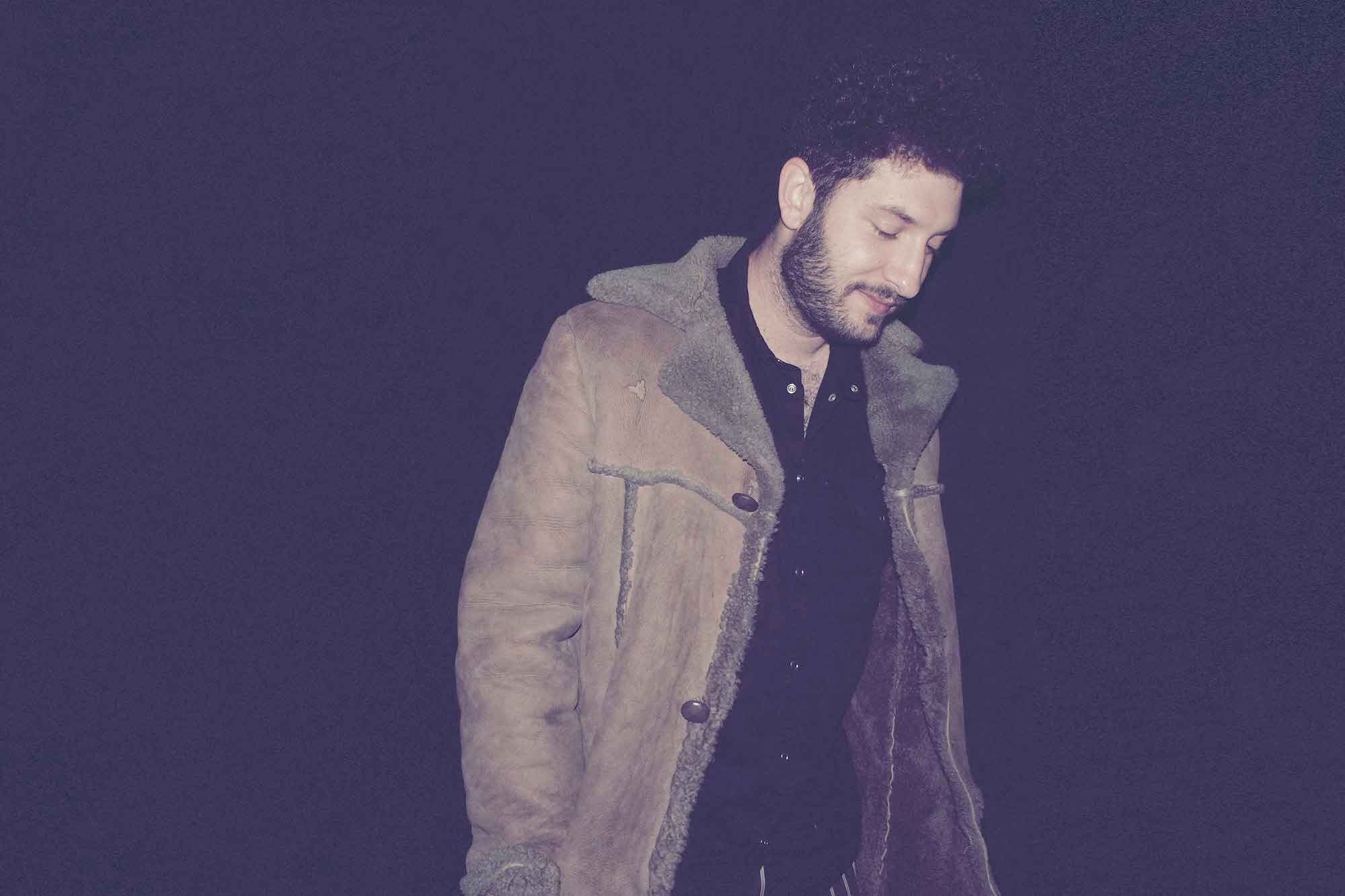 The track explores those feelings and helpless moments just after a painful relationship split. Written and recorded straight after such an event, Billy has captured that heart-wrenching feeling on tape and with the music video, describing: “We sometimes can easily forget the importance of the things we have whether that’s career, friendships, love etc. The bees are representative of how they live in one season and die in other season, like relationships changing over time. The nature scenes overall, show how humans’ destructive path also leads to long-term damage, bitterness or in the larger perspective – a dying earth.”

The track showcases his candid approach to music making, as classical piano flourishes and lush string arrangements bolster the myriad of emotions which Billy has captured through his vocal performance. Now fully independent and enjoying restriction-free creation, Billy explains:

“This is the sound I’ve been looking for my whole life. I wrote this new song fully from the heart when I was in a very bad place and it’s probably the most personal lyrics I’ve ever written. It’s also the first release I’ve ever fully produced myself.”

Wasting Time  follows the hugely successful album of modern classic piano compositions entitled Together At Home. Released in June this year, the one-off project was inspired by the enforced period of isolation during lockdown, boasting stunning reworking of some of Billy’s most popular tracks alongside brand-new compositions. It was both critically acclaimed and adored by fans, reaching No. 8 in the Official UK Digital Album charts, which was no mean feat for a fully independent artist.