Rock Band 3 Fans to Play Songs From ‘The Piano Man’ Himself As Billy Joel’s Music is Added as Downloadable Content. 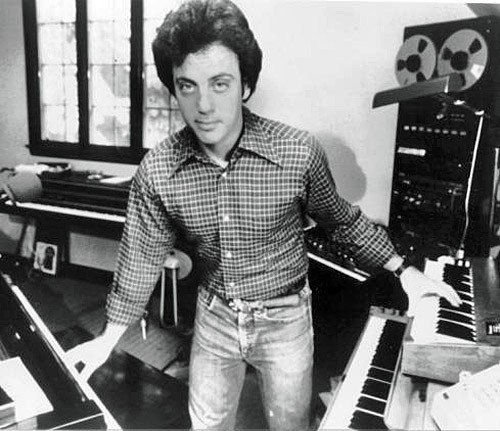 Superstar Billy Joel will bring his music exclusively to the Rock Band platform, among the first to be released as Rock Band 3 downloadable content.

“The addition of the keyboard made me interested in bringing my music to Rock Band,” said Billy Joel. “The game introduces music to an enthusiastic audience in a powerful way, and now also helps players get a grasp on the fundamentals of the keyboard.” 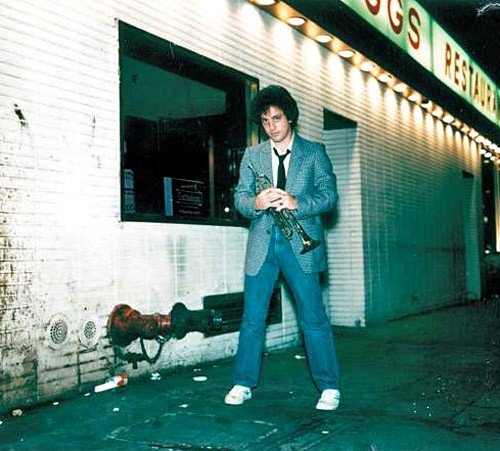 “The moment our fans heard we were adding keyboard game play, they have been clamoring for music from The Piano Man. We are delighted to be working with Billy to allow our fans to play his killer arrangements in Rock Band especially the fantastic keyboard parts.”

Billy Joel has won six Grammy Awards since his first hit in 1973.

He has sold more than 100 million records worldwide, is a member of the Songwriters’ Hall of Fame and the Rock and Roll Hall of Fame, and beginning Dec. 14, some of Billy Joel’s most-loved songs including “Big Shot,” “Captain Jack,” “It’s Still Rock N Roll to Me,” “Movin’ Out,” “Only The Good Die Young,” “Piano Man,” “Pressure,” “Say Goodbye to Hollywood,” “The Entertainer,” and “The Stranger” will be available as Rock Band 3 downloadable content and will include Keys and Pro Keys parts.